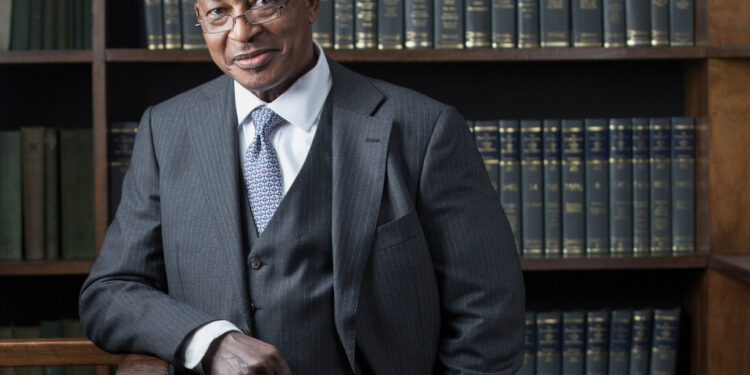 The Attorney General has formally withdrawn the application of stay for the BBI case.

In a letter dated May 18 to the Deputy Registrar, the AG said he was withdrawing the application because he wishes to move to the Court of Appeal to seek the same reliefs.

Earlier, the High Court had certified as urgent the application for stay filed by the Attorney General.

The AG sought a stay for the judgement that nullified the BBI process.

They further directed parties in the case to file and serve their written submissions to the application by the close of business Thursday this week.

“The court will give a ruling based on the written materials placed before it by email on Wednesday, May 26,” the court ruled.

In the case, the AG wanted the five-judge bench to stay the implementation of the judgement issued on Thursday last week.

The AG’s office last week asked the High Court to suspend its decision that stopped the process of changing the Constitution through the BBI.

In the application, Solicitor General Kennedy Ogeto filed a notice of appeal at the appellate court and are seeking to have the Constitutional and Human Rights Division at the High Court suspend implementation of the orders it issued.

Ogeto said due to public interest in the case, the court should suspend implementation of the orders.

Rugby World Cup Sevens 2022 to be held in Cape Town

Presidential Aspirants to Get At Least 10 Bodyguards

Game’s up: Egyptian arrested for taking footballer’s place at exam