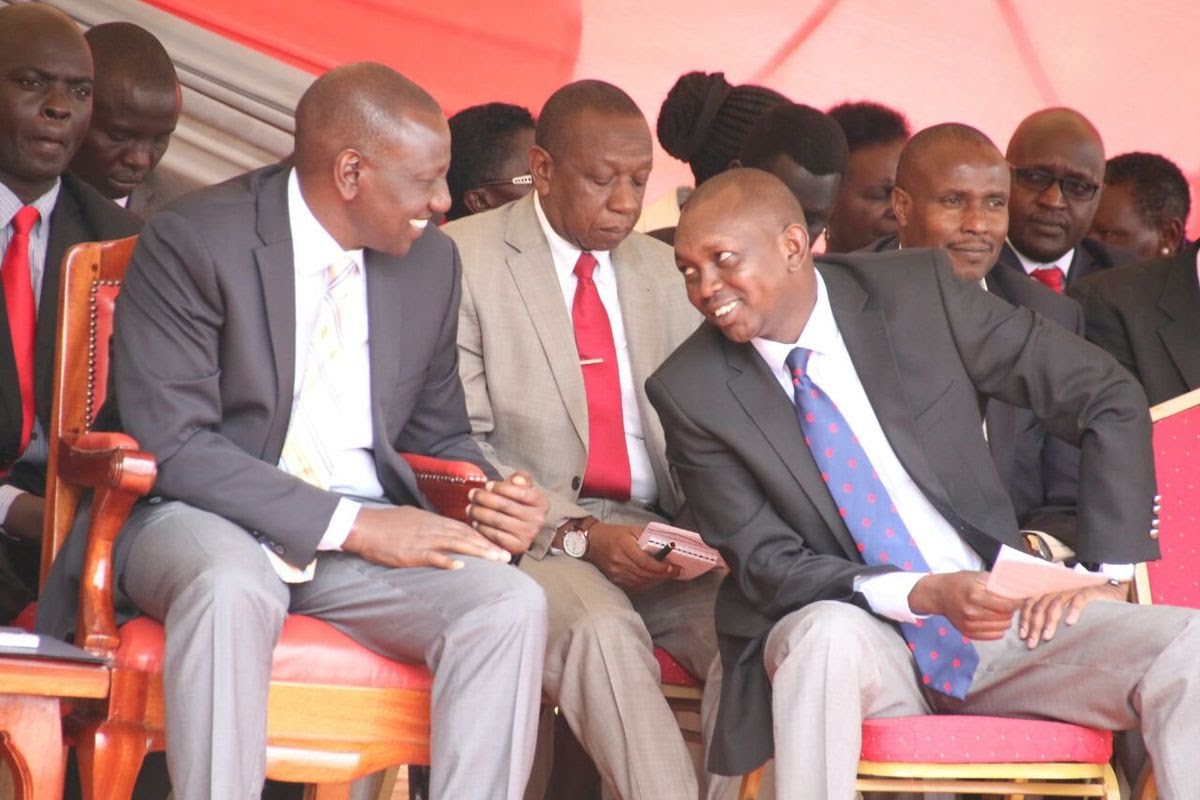 Allies aligned to the Deputy President are planning to defect from the Jubilee Party after threats of disciplinary action that was initiated by the ruling party officials from the county level.

This comes after Nakuru Jubilee Secretary-General Peter Cheruiyot wrote a show-cause letter to the Dp for campaigning for United Democratic Alliance (UDA) candidate in what the party official believed to have party honchos.

On the other hand, the Dp’s allies state that they are not unmoved by the sentiments and are now openly declared their move to the new party.

The allies stated that they are only in Jubilee due to strategic reasons and, that they are waiting for the right time to walk out.

“All indications are showing UDA is the vehicle Deputy President will use in 2022 elections,” stated Nandi Senator Cherargei, days after it emerged the party was setting up a major regional nerve center in Eldoret, Ruto’s foremost political base.

He further stated that he and his team are bolting because of the humiliation they have been subjected to in the Jubilee Party.

“Some of us have been embarrassed and betrayed in Jubilee. We now have UDA, which will be our political vehicle,” he added.

Senator Moi finally gets anointed as the Kalenjin Leader by the Talai Elders.