Oscar Sudi Impressed by the By-elections in Matungu and Kabuchai 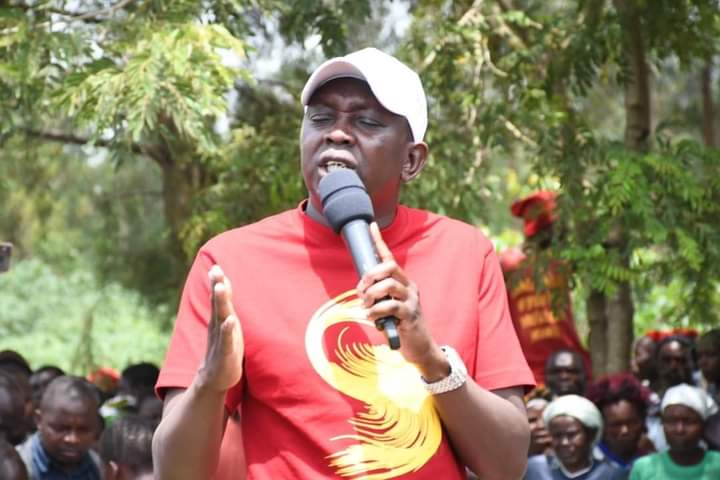 Kapseret Member of Parliament Oscar Sudi asserted that he was impressed by the just concluded by-elections in Western Kenya at Kabuchai and Matungu Constituencies.

“On the just concluded by-elections in Western Kenya at Matungu and Kabuchai Constituencies, I want to say that I am so impressed,” he said.

Sudi said that they were amazed by the people since they initially did not have a touch and connection with the people in the region.

“We initially never had touch and connection with the people at the ground in Western Kenya, so far so good I believe that we won some people’s hearts,” he started.

He further added that he prays that the kind of violence being witnessed yesterday doesn’t happen again in the country.

“I’m just praying that the kind of violence that we witnessed here doesn’t happen in Kenya. We will support and congratulate any candidate who wins in any of these elections, but we must admit that there were many cases of election malpractices in these by-elections,” he noted.