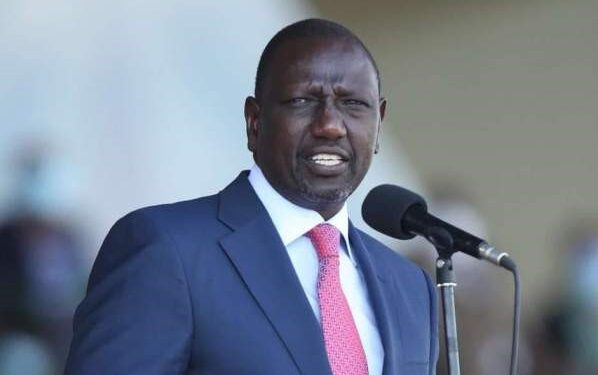 “For our brothers let’s give them enough rope to hang themselves,” an MP quoted the President as having said.

The head of state spoke on Wednesday, November 16 during a Kenya Kwanza Parliamentary Group meeting.

Moreover, the idiomatic expression by president Ruto is interpreted to mean that he asked his troops to support the preferred candidates of the two opposition leaders.

Furthermore, while Winnie is a first-time contender, Kennedy is seeking a second term at the regional assembly.

Nonetheless, Kenya has nine slots at EALA. To select winners for the slots, MPs will vote through a secret ballot and announce individuals with the most votes.

In addition, EALA members hold office for five years and are eligible for re-election for another period of five years.

EALA is an independent legislative arm of EAC, established under Article 9 of the Treaty for the establishment of the East African Community.

Stop Demonizing Us, We Have Nothing Against You: Wajackoyah To Churches