by Lynn Kibebe
in Politics
0 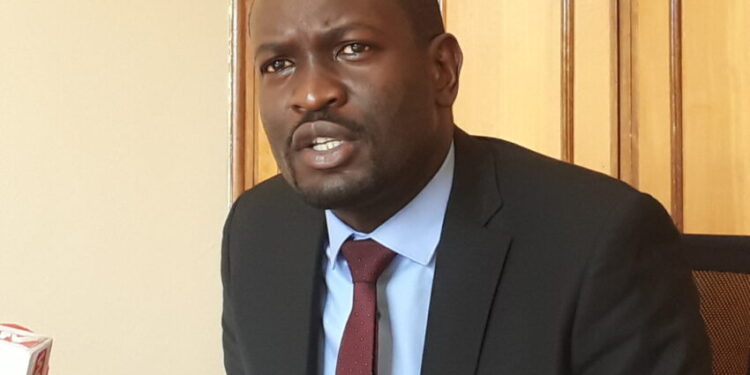 Nairobi Senator Edwin Sifuna while reacting to a proposal by Fafi MP Salah Yakub that the presidential term limit should be based on age and not a period of service asked the legislator to focus on mitigating drought in the country.

MP Yakub stated that there are some UDA legislators currently working on a Constitutional Amendment Bill to replace the two-term limit with an age limit of 75 years.

However, Senator Sifuna said Kenyans will fight against such plans, adding that Yakub could have made other proposals to help mitigate drought in the Northern region.

“I was surprised that this matter was coming from an MP in Fafi because Fafi is one of those regions that is facing very serious drought and I don’t know that the MP can now tell us that everyone has been fed,” Sifuna said.

Nonetheless, the Nairobi Senator said Yakub could have proposed any other constitutional amendments including enhancing security in that region and deployment of KDF.

Sifuna further added that the MP’s proposal is a way to distract Kenyans from the ravaging effects of drought.

“Let us not be distracted, Kenyans are still suffering, there is a very serious food shortage and people are sleeping hungry,” Sifuna noted.

However, UDA party refuted claims that they are seeking to scrap the two-presidential term limit.

“The statement by Fafi MP Salah Yakub on scrapping the presidential term limit and capping it on age limit has made many Kenyans get concerned and many have called me asking UDA’s position,” Muthama said.

According to Muthama, the Fafi member of parliament was not speaking on behalf of the party, and his statement has nothing to do with the UDA party.