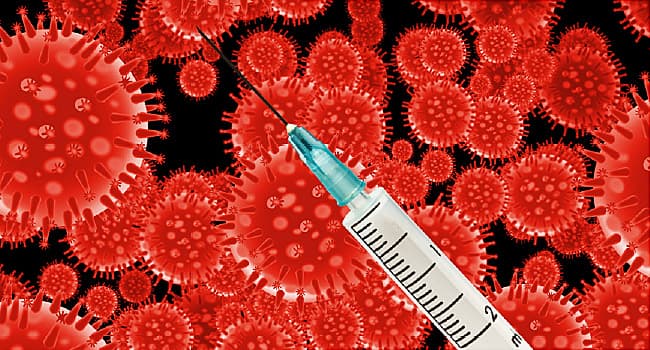 According to a study published this week in the journal Eurosurveillance, the influenza B/Yamagata lineage has not been “definitively detected” since April 2020. Scientists are now speculating that it could have gone extinct.

Researchers in the Netherlands analysed global influenza surveillance data up to August 31, 2022, in search for the missing strain. In an article published this week, they note that “GISAID, a global database of influenza virus genetic sequences that typically gets thousands of flu sequences each year, has not received a single B/Yamagata sequence with specimen collection data after March 2020.”

As Beth Mole reports, the World Health Organization’s FluNet surveillance data has had a small number of reports of the missing lineage—43 in 2021, mostly from China, and eight sporadic cases from four countries in 2022. For comparison, there were more than 51,000 detections of B/Yamagata in 2018.

The authors argue that “the small number of cases in the last two years may be erroneous detections.” They note that “a number of B/Yamagata detections in the US and Scotland were found to be from live-attenuated influenza vaccines rather than real cases of circulating virus.”

In addition, the researchers have called for flu surveillance laboratories to increase efforts to detect any Yamagata cases to “determine if it’s truly gone or just lying low.” “From a laboratory perspective, we think it would be advisable to increase the capability and capacity to determine the lineage of all detected influenza B viruses around the world as this is critical to determine the absence of B/Yamagata lineage viruses,” they submit.

EU halting military training in Mali but staying in Sahel