The company said they have employed the use of analytic software by Elliptic and Chainalysis.

by John Ouma
in Business, Cryptocurrency
0 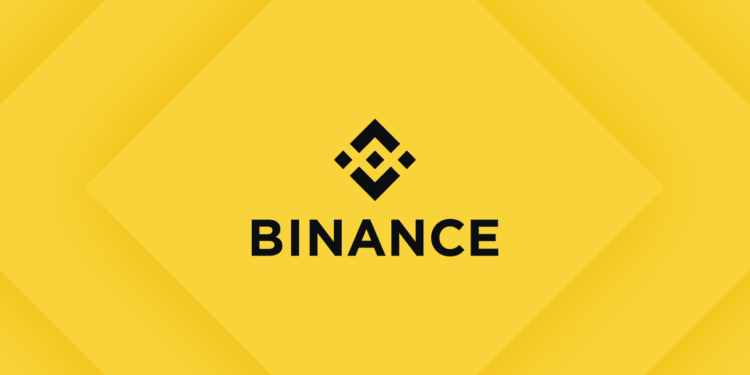 Binance is the largest exchange in the world in terms of daily trading volume of cryptocurrencies. Photo: Courtesy

The appointment comes a few weeks after the organization recorded an influx of new registrations in the region. While underscoring his mission to diversify finance and transaction, the new director took delight in joining the crew that is, according to most observers, spearheading a revolution in the finance sector.

The announcement came with an assurance to Kenyans, the organization’s biggest market, that their investment was safe in the exchange, alluding to the country’s exposure to the current fraudulent acts in the crypto industry.

Binance, the largest cryptocurrency exchange in the world in terms of daily trading volume of crypto, has been used as a spillway by drug lords, hackers, corrupt politicians, and fraudsters to launder money for the last five years, according to a report by the Reuters Investigations.

The organization however denounced the allegations and later published strict anti-money laundering rules that are designed to check on exposure to the dark net, fraud and scams. The company said they have employed the use of analytic software by Elliptic and Chainalysis.

Moreover, the firm, according to a past report, has shown aggressive determination in addressing some of the challenges affecting the cryptocurrency exchange industry as a whole.

The organization’s success that has seen it overtake rivals such as FTX – another cryptocurrency exchange company grappling with its own share of challenges with recent developments indicating that it is going under– is attributed to the decision to establish a recovery fund during the pandemic that helped people in the industry.

Grandson to the Late President Moi, Collins Kibet Toroitich kicked out of house over rent arrears, starts living in the streets