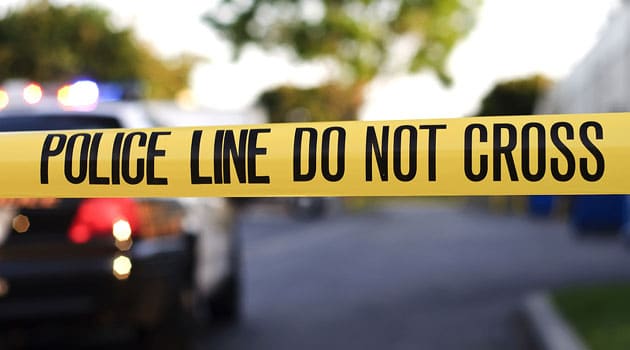 A cadet Inspector collapsed and died during a training session  at the Administration Police Training College (APTC) Embakasi A Campus.

According to police, the deceased, Benard Khisa Wabwoba collapsed while they were on a route orientation to familiarize themselves with the morning run route.

The officer was attached to the DCI Headquarters’ Land Fraud Unit

“He was among other Cadet Team undergoing the exercise under the Command of the College Instructor namely CI John Makokha,” read a police report in part.

He was immediately rushed to Campus Health Centre where he was confirmed dead on arrival.

The deceased had not complained of any sickness before the orientation exercise.

The incident comes six months after an officer cadet at the GSU Training School Embakasi died after drowning while undergoing training.

According to police, the victim drowned in the facility’s swimming pool while receiving a swimming lesson with other course mates on May 18.

The 37-year-old was rescued by the swimming pool attendant before being rushed to Riara Hospital where he was pronounced dead on arrival.