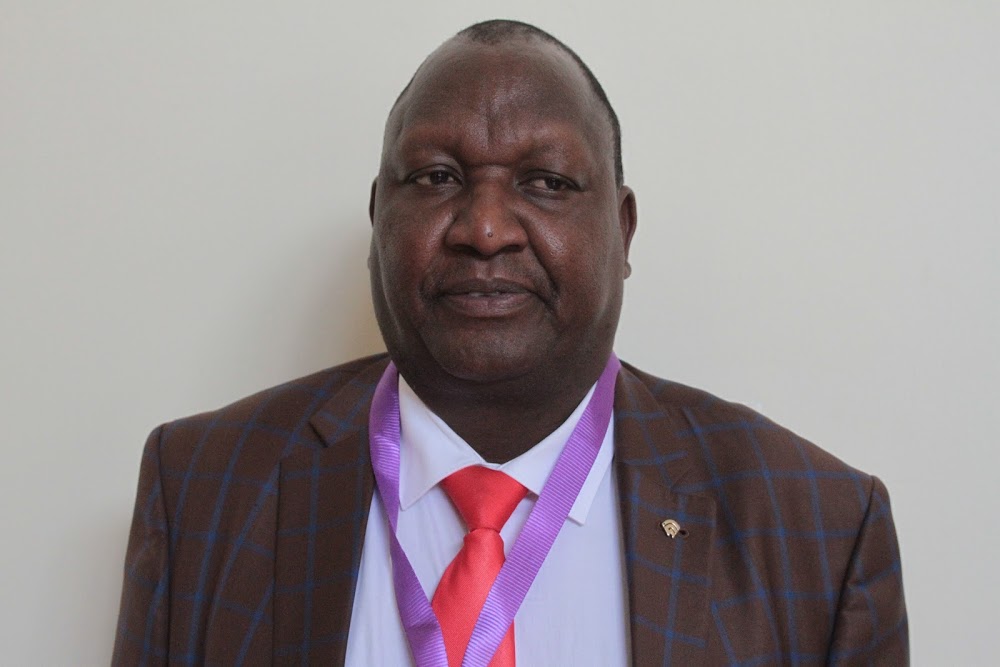 Baringo County Chief officer was prosecuted in court after he assaulted and threatened to kill the devolved unit’s payroll manager.

Dr Gideon Toromo who made headlines in 2010 after he killed a man using a poisoned arrow.

The medic, who is alleged to be suffering from a chronic psychiatric disorder (paranoid schizophrenia), made headlines in 2010 after he killed a secondary school tutor, Daniel Waweru Karanja, using a poisoned arrow.

The case involving the teacher was terminated in 2013 after an out of court settlement with Mr. Karanja’s family.

The court was told that the medic at the County office in Kabarnet, without lawful excuse, he uttered words “Ayabei leo nitakumaliza”, which was taken as a threat to kill the county’s payroll manager Francis Kibinei Ayabei.

He is also charged with a second count of causing bodily harm, contrary to section 251 of the Penal Code.