There was an increase of 2.4 million children without protection from the previous year.

by John Ouma
in Health & Science
0 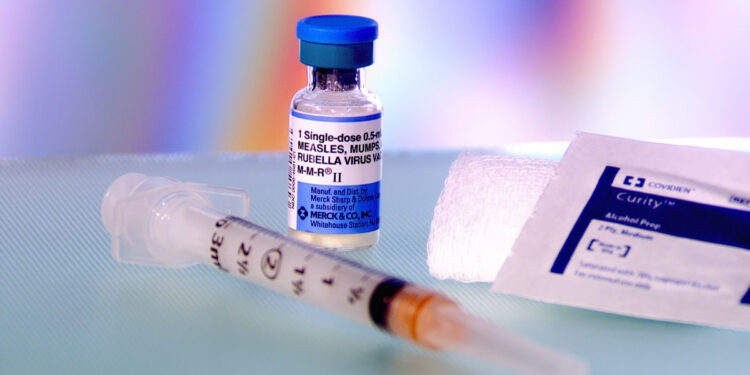 Nearly all people who do not develop immunity against Measles after a single dose develop it after a second dose. Photo: Courtesy

A recent study published by the U.S Centers for Disease Control and Prevention this week suggests that measles vaccination rates dropped throughout the pandemic period and “hit the lowest coverage rate in more than a decade.”

The study observes that “although global measles vaccinations mostly improved from 2000 to 2021, the Covid-19 pandemic presented a setback in the efforts to eliminate the disease.”

As Amanda Sealy notes, global coverage with the first dose of the measles vaccines increased from 72per cent in 2000 to 86 per cent in 2019.

In addition, the researchers observed that “in 2021 that 24.7 million infants didn’t receive their first dose, an increase of 2.4 million children without protection from the previous year.”