Dengue cases have increased eightfold over the past 20 years 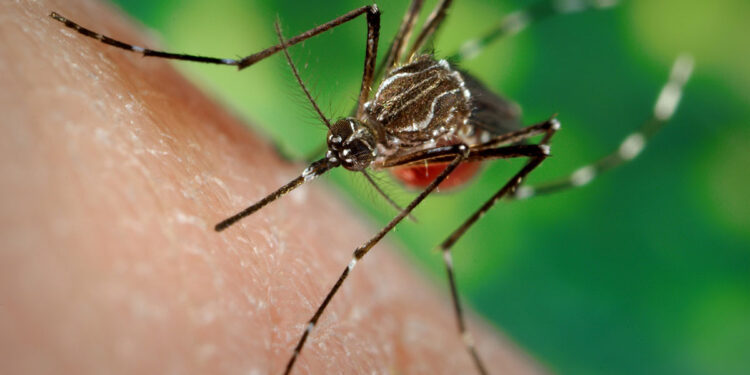 Nearly half of Sudan’s 18 states have registered cases of dengue fever with more than 1,400 people being diagnosed with the disease.

Nine people have so far died even though the exact number of deaths, according to the World Health Organization (WHO), could be higher.

This is the largest spread of the fever geographically in the history of Sudan, according to Dr Muntasir Osman, the director general of emergencies at the federal ministry of health.

Health officials argue that Dengue fever, which has flu-like symptoms and can sometimes cause organ failure and death, is “spread by infected mosquitoes usually found near still water sources or in water storage tanks.”

“For economic reasons the country has lost many essential jobs in terms of preventive medicines. We no longer have the staff that used to work in observational health or workers who used to prepare things before a problem could happen, Osman said.

Additionally, Nima Saeed Abid, WHO’s chief in Sudan, said the confirmed cases were just “the tip of the iceberg”.

According to WHO, dengue cases “have increased eightfold over the past 20 years, due in part to better reporting of the disease.

Research published in The Lancet Planetary Health last year, Zeinab Salih notes, “suggested global warming was resulting in both malaria and dengue being found in more areas, gradually emerging in previously unaffected places, and re-emerging in places where they had subsided”.

Woman Gets 15 Years in Prison for Chopping off Husband's Genitals

What Miguna Wants Done Before Returning To Kenya

Catherine Kasavuli’s Message to Kenyans Days After Being Diagnosed with Cancer: “May God Remember You”