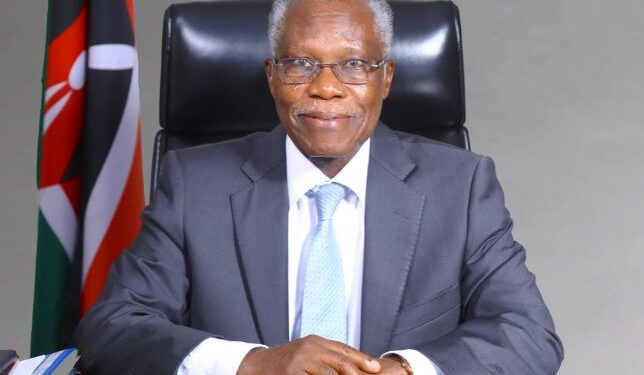 NCIC is asking Kenyans to be ready to report any threats to peace in their communities during next week’s polls.

The Commission’s Chairperson Samuel Kobia has asked Kenyans to maintain peace before, during and after the polls.

He called on those who will be disputing election results to use peaceful and legal means to seek redress.

“Since elections are now just 4 days away, we as peace actors would like to call on other peace actors and Kenyans to intensify vigilance and be ready to report any threats to peace in their communities,” said Kobia.

He also called for close monitoring of the social media space which he said is likely to be used in spreading inciting and hateful messages.

Police Spokesperson Bruno Shioso assured Kenyans that their security is a top priority during the electioneering period.

He noted that they are prepared to deploy at least 150,000 police officers to provide security during the August
9 General Election.

“Kenyans should not fear but rather confidently play their role in the elections and leave everything else to the agencies charged with security to do their part,” stated Shioso.