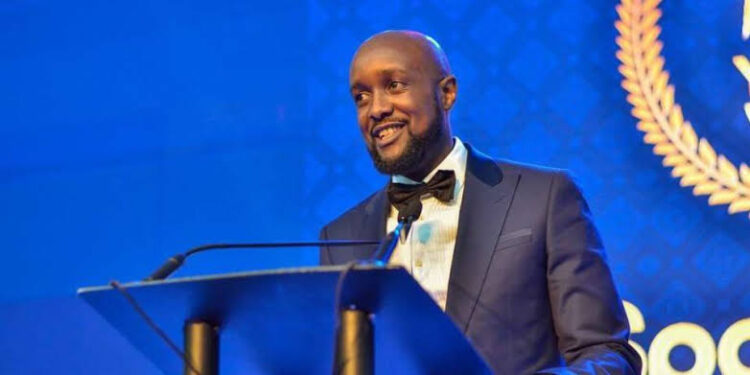 SportPesa CEO Captain Ronald Karauri has been declared the MP elect of Kasarani Constituency after emerging winner in the August 9 polls.

Similarly,  Karauri who contested on an Independent ticket garnered 32,406 votes.

Moreover, in his acceptance speech, the SportPesa boss said that he will be open to working with his competitors.

“If they have ideas, we welcome them. I doubt if they have better ideas than mine, but whatever they have is welcome. We have broken a record as first independent candidate to win an election in Nairobi. Kenyans are moving away from just electing parties,” Karauri stated.

Furthermore, the Kasarani MP elect contested as an Independent candidate after missing the Jubilee Party nomination during its party primaries held in April 2022.

IEBC,EACC Differ On Proposal To Lock Out Candidates With Court Cases