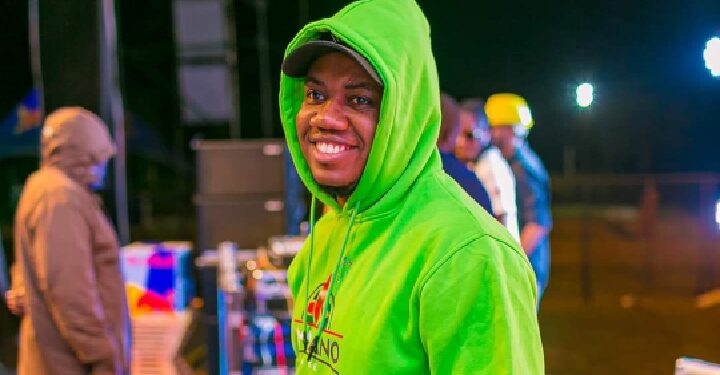 The Kenyan entertainment industry is one of the most competitive with various talents proving to be forces to reckon with.

With that said, it has never been a walk in the park for many entertainers trying to curve a niche for themselves.

However, some have managed to break all the barriers to become the biggest names in the industry, and Anthony Omurwa alias Hypeman Anto is not an exception.

The Kenya Times has learnt the Kisii-based hypeman has been shaping the industry in the best way possible by not only pushing his own brand but also helping young entertainers get there as well.

Hypeman Anto actually joined the entertainment industry as a dancer in 2013, a craft he mastered over the years and gave him the name and recognition in the country.

It was in 2019 when he saw a gap in the events hyping/emceeing area.

In less than a year, Hypeman Anto had become a household name, commanding a mammoth of fans.

Of importance to note is the fact that Hypeman Anto has not only been hyping Reggae events but also Amapiano, which he’s been championing for over a year now.

To prove he is good at what he does, the hypeman has in the past managed to book major shows and share the stage with a multitude of local and international stars.

Bahati, Redsan, Mejja, Wyre, Nadia, Arrow Boy, Hart The Band and KRG The Don among others.

Today, Hypeman Anto is one of Kenya’s go to Hypeman for different kinds of events.

From cooperate to concerts, the hypeman has been putting smiles on his clients faces with top notch international services.

Hypeman Anto may have ditched dance, but he is heavily involved in nurturing young dancers and other entertainers.

Thanks to his deep passion in dance, Hypeman Anto launched the Kisii Dance Academy which has been equipping young dancers with all the necessary training and practice to make them the best there is in the country.

Heavy he is in philanthropy that he has been involved in a number of charities just but to touch the lives of Kenyans in different ways.