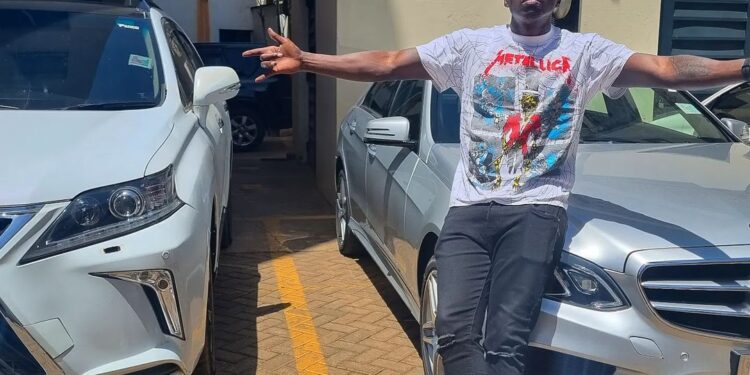 Comedian turned radio presenter Oga Obinna has divided netizens after sharing his opinion on the current state of marriages in Kenya.

Oga Obinna sparked debates online after sensationally claiming that most men in marriages today are in them because they were arm-twisted by their wives.

According to Oga Obinna, most husbands would hurriedly ditch their union given the chance since many are not happy in their relationships.

Speaking during his show alongside Kamene Goro on Kiss 100, Oga Obinna disclosed that most if not all men will only settle where they find happiness.

In other words, Obinna insinuated most men will even leave their troublesome wives for other women who give them peace of mind.

“You know what Kamene, 99 percent who are in marriage right now are in those marriages because they were forced by those women. And if they had the chance, they would leave immediately. Men are like the holy spirit. They settle where they find peace,” Oga Obinna said.

As earlier reported by a cross-section of the Kenyan media, Obinna’s baby mama accused him of being a deadbeat dad apart from being a violent man.

In his defense, Oga Obinna through YouTube denied the accusations and instead laid the blame on his baby mama, holding that she was the violent one.