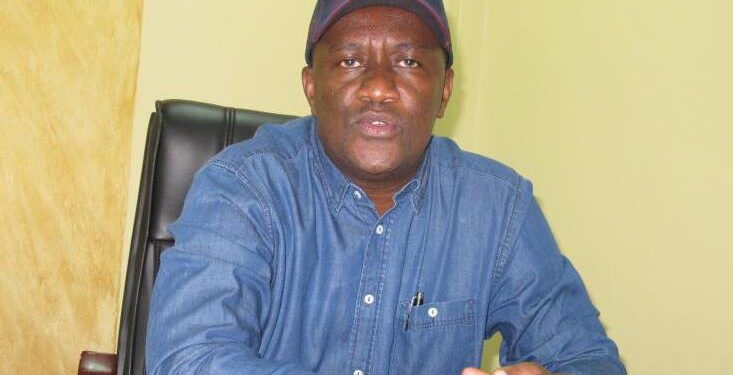 Matungulu Member of Parliament Stephen Mule has attributed the rise in crime rates across the country to the biting cost of living Kenyans are dealing with.

According to Mule, the mugging, theft, and violent robberies being reported in major urban centres are because of the tough economic times.

“What you are seeing on social media, the mugging is real, and I want to relate this with the hopelessness which is coming whereby life has become very hard. The cost of living is high, the cost of schooling our kids, travelling, medication, fuel has gone high, and we need a comprehensive approach to curb these things and you will see the crime rate go down,” Mule stated.

While speaking on Monday, November 14 during an interview on Citizen Tv, the Legislator challenged the Inspector General of police to enhance the security levels through operations across the country.

He further urged the Kenya Kwanza administration to lower the cost of living.

“During Kibaki’s tenure, when the economy started improving, the rate of crime went down, so we need to stop the operations and look at what could be the triggers of this insecurity,” said Mule.

Moreover, the Matungulu MP added that insecurity is on the rise because people have become hopeless as they do not have money in their pockets.

Nonetheless, there has been a lot of public outrage that the National Police Service is failing Kenyans due to rising cases of broad daylight stabbings, shootings, rape, defilement, and murder across the country, which go unsolved.

However, the new Police IG Japhet Koome last week vowed to address these rising cases of insecurity, noting that he was well aware that Kenya has become increasingly insecure in the past few months.

“I’d like to tell all those crooks that are disturbing the peace by stealing, stabbing and shooting people that this will no longer happen under my watch. I will not sleep on the job,” Koome stated then.

Meet Secretlyjuly, Rising Kenyan Songstress Set to Take Over the World with Her Sonorous Vocals