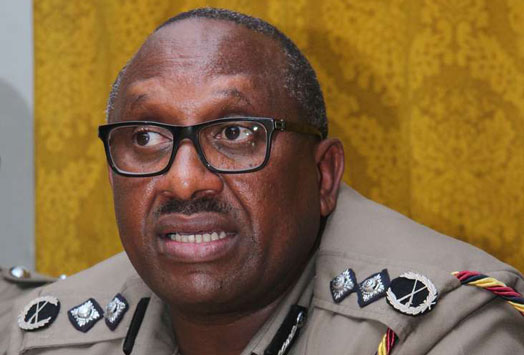 Inspector General Nominee Japhet Koome has said he will reward whistle-blowers of the rampant corruption cases within the National Police Service (NPS).

Koome pledged to have members of the public who provide evidence on corrupt officers as well as police stations rewarded.

“What is happening before our roads is very ugly and that’s an issue I will deal with. If you approve my nomination this is an issue, I will deal with by engaging the service commanders so that we can have a reward mechanism to the people of the public,” he said.

Japhet Koome made these remarks while appearing before the National Assembly Departmental Committee on Administration and Internal Affairs and the Senate Standing Committee on National Security, Defense, and Foreign Affairs.

Furthermore, the IG nominee noted that the reward will be monetary based on evidence produced against any police officer.

“Any members of the public who capture a police officer receiving even a cent and that evidence is presented to us, they will be a monetary reward,” Koome said.

Additionally, the current police commander in National Police Service College in Kiganjo said he plans to crackdown on illegal barriers being mounted on several highways by strengthening the county policing authorities.

“What the Police Service act says is that any barrier along the road must be entered in the register which is managed by the county policing authority. If we go that way, we shall not have our police officers out there without a reason” Japheth Koome stated.

Nonetheless, motorists in the country have been paying bribes to evade traffic regulations, while the police maximize illicit incomes for personal and institutional gains. As a result, bribery in the police sector has become rampant along major highways that it has become the way of life for police officers and motorist.