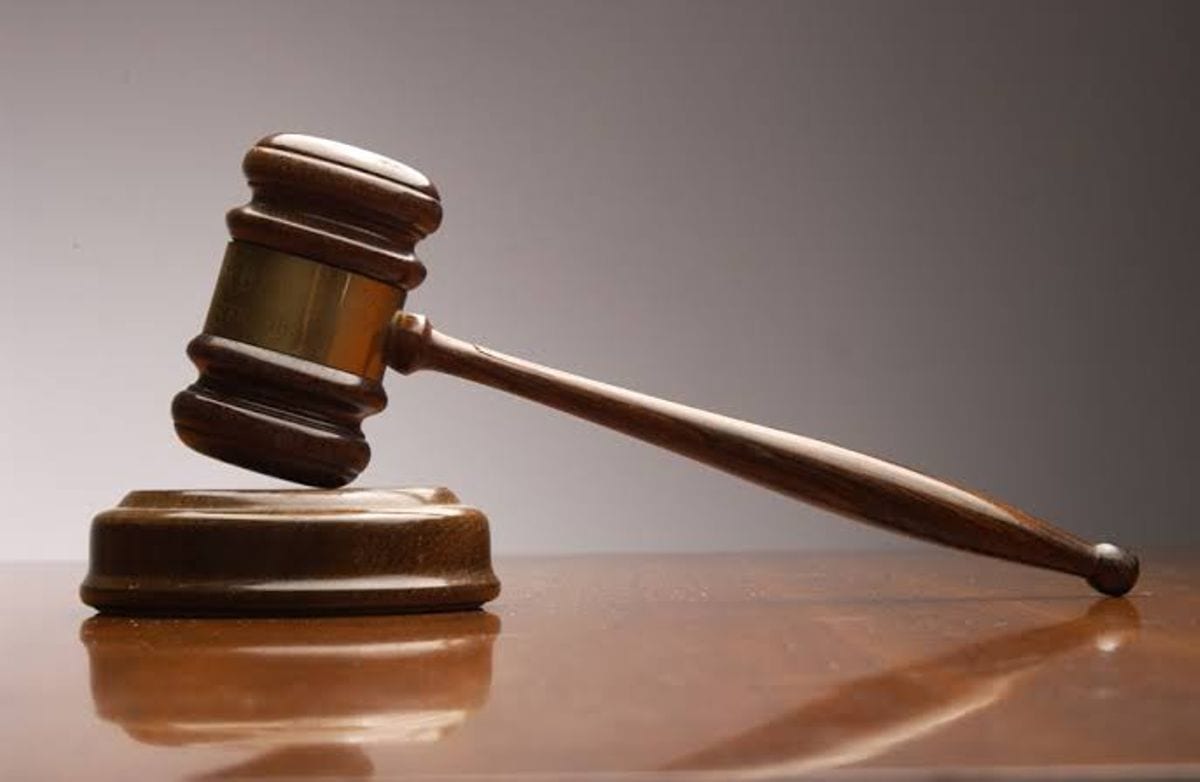 867
SHARES
3.5k
VIEWS
Share on FacebookShare on TwitterShare on WhatsApp

President Uhuru Kenyatta has rejected the names of four judges from the list of those whose who were nominated for appointment as Court of Appeal judges.

Among the four are two judges who were among a five-judge bench of the High Court that declared the BBI process unconstitutional and blocked the electoral agency from holding a referendum on the Constitution of Kenya (Amendment) Bill.

According to the president, the four judges did not meet the threshold for the appointment, hence were referred back to the Judicial Service Commission.

They said amendments cannot be made to the basic foundation structure of the Constitution.

The judges had unanimously ruled that Uhuru does not have powers to initiate constitutional amendment under the law, only Parliament and the people have that power.

The BBI Bill cannot be subjected to referendum due to lack of public participation and because IEBC does not have a quorum, the judges said.

They restrained IEBC from undertaking any process in respect of the BBI Bill.

The upshot is that the text structure, history, and context all read and interpreted decreed by Constitution is that basic structure doctrine is applicable in Kenya.

The 18 chapters which form the basic structure of the Constitution outlines a system of governance Kenyans chose.

It includes also key areas such as land and environment, national security, and public finance.

Other judges whose names were rejected by Uhuru are Weldon Korir and Aggrey Muchelule.

The President gazetted the names of 34 of the 40 judges he had been pressed to appoint since 2019.

In July 2019, the JSC interviewed and selected the 41 judges and recommended them for appointment by the President.

Uasin Gishu County MCAs Distance themselves from any external influence Over BBI Bill.