Waititu’s graft case to proceed despite his health condition 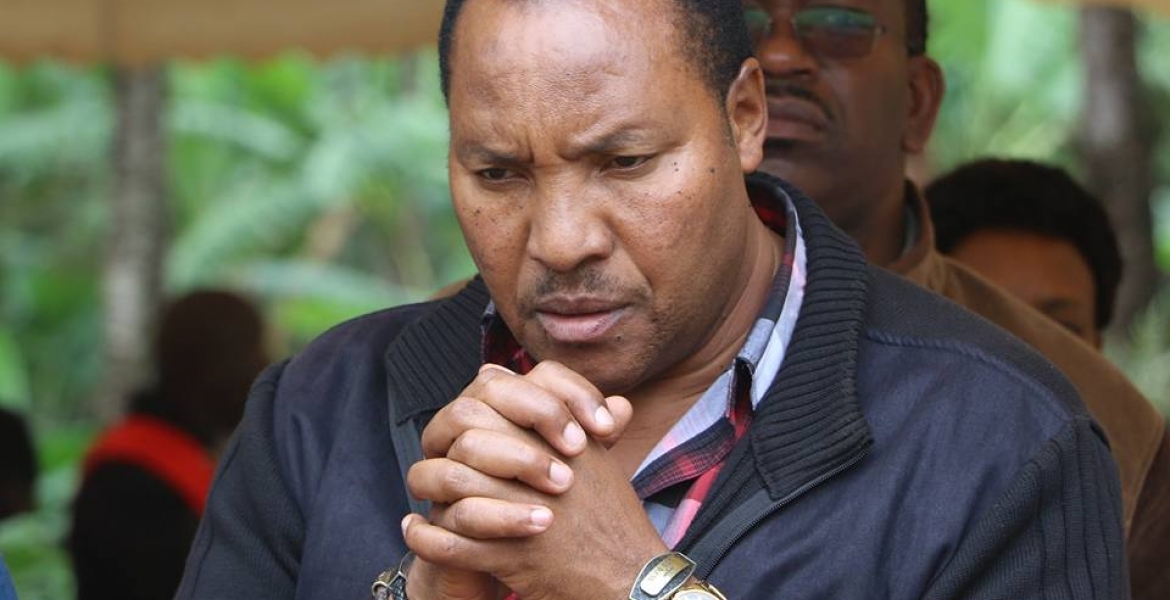 The corruption trial of former Kiambu Governor Ferdinand Waititu will proceed after he presented himself in court.

His lawyers had sought an adjournment, citing Waititu’s health status, but the court was not convinced and sought medical records.

Trial magistrate Daniel Nzioka had directed last week that the former governor appears in court failure to which warrant of arrest to be issued.

A medical report presented by the prosecution through Joseph Irungu showed that Waititu had attended Jumia hospital in October and got treated and discharged.

His lawyer John Swaka told the court that he still needed more tests to ascertain the illness.

Waititu, his Wife, and eight county officials are facing charges in an Sh580 million scandal in which the family said to have received kickbacks from suppliers in the county.

They all deny the charges that led to his impeachment.