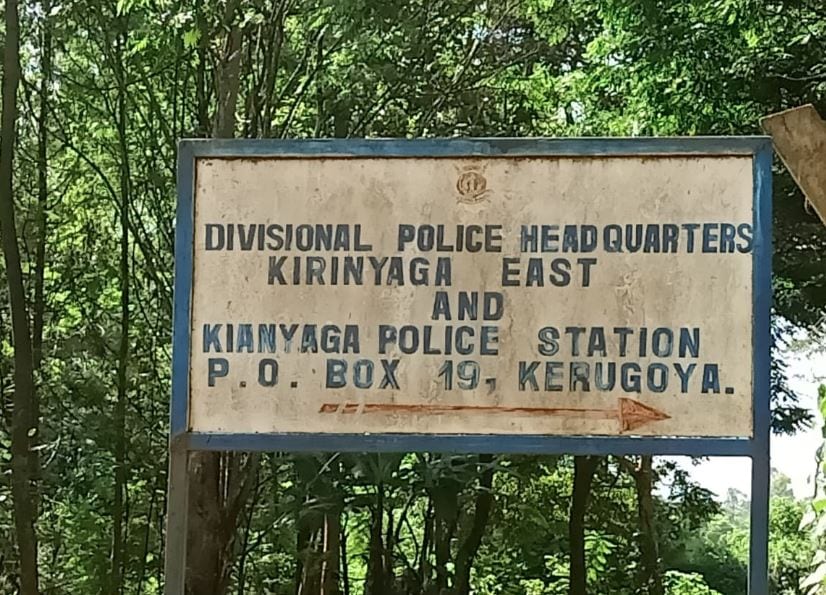 According to the police, the father is said to have been protected by his wife after the chief and villagers got a tip about his actions.

“After investigating we found out that the man was being protected by his wife,” Gichugu Police Commander Anthony Mbogo said.

The man got arrested on Thursday night and was held at Kianyaga police station before he was arraigned at the Gichugu law courts Friday morning.

The court denied him bail pending a hearing of the matter.

Meanwhile, the police commander has cautioned women against protecting husbands who defile their children.