Apple reported that sales of iPads were $7.2bn, compared with the average estimate of $7.94bn.

by John Ouma
in News, Technology
0 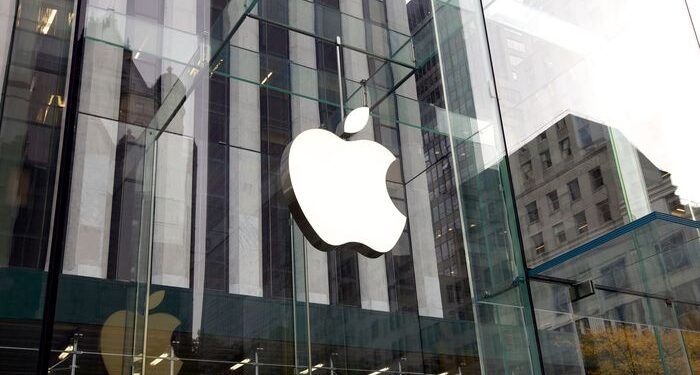 Apple Inc. headquarters in California. The multinational tech company has made ambitious revisions to some of its core regulations. Photo: Courtesy

Apple has survived the current tech slump better than its competitors, if the quarterly earnings released last week are anything to consider.

According to the figures analysed by market research firm Refinitiv, the company’s revenue increased by eight per cent to $90.1bn, above the estimated $88.9bn by Wall Street, while net profit stood at $1.29.

In addition, Apple reported that sales of iPads were $7.2bn, compared with the average estimate of $7.94bn. Phone sales fiscal fourth quarter, on the other hand, rose to $42.6bn. Wall Street expected the sales of $43.21bn, according to Refinitiv.

Other tech giants such as Meta made a loss of at least $80bn in value on the night of Wednesday last week shortly after reporting “disappointing quarterly results.” Similarly, Amazon has announced that its holiday profit is likely to plummet by 20 per cent.

Also Read: Customers to Wait Longer as Apple Puts Its House in Order

“We did better than we anticipated, in spite of the fact that foreign exchange was a significant negative for us,” Maestri was quoted as to saying.

Notably, the sales of Apple’s Mac computers increased following the introduction of the redesigned MacBook Air and MacBook Pro laptops while wearables such as AirPods and other accessories added some of $9.7bn to the total sales.