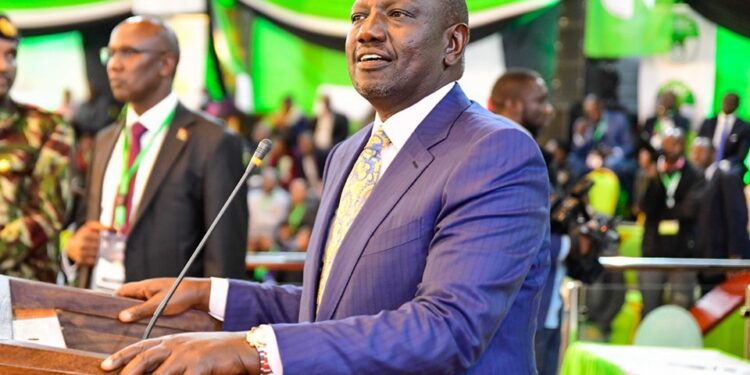 President Yoweri Museveni(Uganda), Muhammadu Buhari(Nigeria) and South Africa’s Cyril Ramaphosa are among African leaders who have already sent their messages.

Museveni announced on Tuesday that he had contacted Ruto on phone Monday night and reassured the President-Elect of his support.

“Further to my telephone call last night upon your victory, I wish to reassure you of Uganda’s commitment to continue partnering with Kenya in advancing regional and continental agenda through the East African Community, African Union and other multilateral platforms,” the Ugandan leader said.

“Our bilateral cooperation will score tremendous achievements and I look forward to working more closely with you. God bless Kenya. God bless East Africa,” he said.

“My congratulations William Ruto on your election as the President of the Republic of Kenya. I wish you best of luck in your endeavors ahead and we look forward to working closely with you on common bilateral and regional interests,” Abiy, , said.

“My heartfelt congratulations to the President-Elect and the people of the Republic of Kenya for holding free, fair and peaceful elections. We urge all the parties to preserve peace, and disputes be resolved by existing competent legal mechanisms,” he said.

Mnangagwa of Zimbabwe exuded confidence in Ruto’s ability to govern.

“Congratulations to William Ruto on his election as the next President of Kenya. I have no doubt he will serve his country, his people and our continent with distinction,” he said.