The decision is a significant upgrade in relations with Palestine. 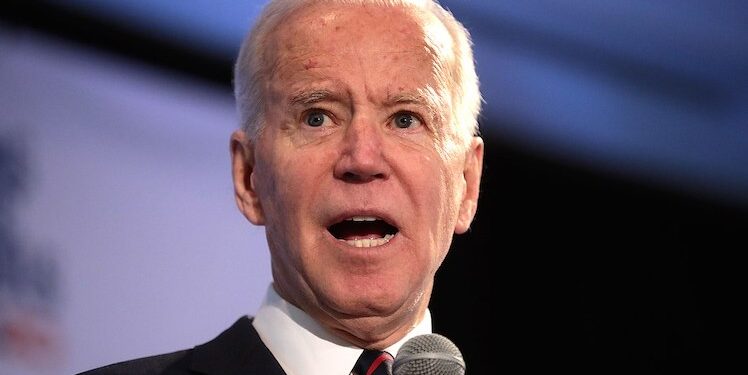 U.S president Joe Biden has reportedly appointed a new special representative for Palestinian affairs, in what many see as “a significant upgrade in relations with Palestine.”

However, the American diplomatic mission in Jerusalem that former president Donald Trump closed in 2019 is yet to be reopened

Reporting to Congress this week, as per Israel’s The Times, White House said it has “promoted Hady Amr, previously the deputy assistant secretary of state for Israeli-Palestinian affairs, to the newly created, Washington-based role.”

Amr, an economist and foreign policy analyst, will work closely with the assistant secretary of state for near eastern affairs and with diplomats at the Jerusalem-based office of Palestinian affairs, according to the report.

“The move comes amid deteriorating conditions in the occupied West Bank: 2022 is already the deadliest year for Palestinians living in the territory and in annexed East Jerusalem since 2005, with more than 130 Palestinians killed in fighting,” Bethan McKernan writes.

Biden is keen on reopening the Jerusalem mission and to a two-state solution to the decades-long conflict according to U.S officials who have spoken to multiple news outlets.

According to McKernan, “Israel’s incoming far-right religious government, led by Benjamin Netanyahu, is unlikely to be eager to fulfil the previous administration’s promises.”