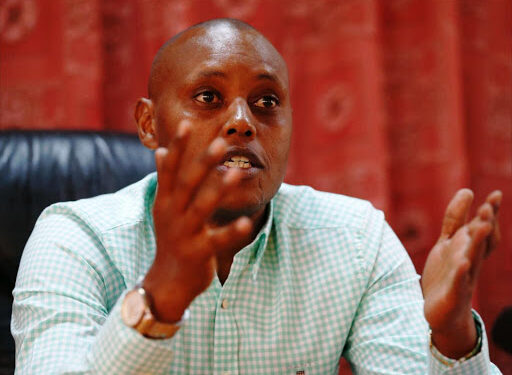 While speaking during an interview with Citizen TV, the Belgut MP stated that Mr. Odinga is using the same tactics he has used in all the previous elections he lost.

Moreover, the legislator noted that Raila Odinga has no interest in the development of the country, except for his personal interests.

“We know the endgame of all these shenanigans. The end game is to share power. Handshake. It is the selfish simple interest of an individual who is perpetually thirsty for power,” he said.

Mr. Koech further added that president Ruto will stick to his word and will not have a political truce with the Azimio One Kenya Coalition leader.

Also Read: Raila Says He is Not After a Handshake

“This is a movie that I know the end of the story… it’s the same script. But I will tell you from the voice of William Ruto, not an inch of this government will Raila Odinga get,” he said.

In addition, the Belgut member of parliament accused the opposition chief of wanting to breed anarchy, instead of lobbying for development for his people.

The MPs remarks came after Raila Odinga’s statement in Kamukunji saying he does not recognize William Ruto as President.

The Azimio leader noted that they have data that shows they won the August 9 presidential election, adding that the Kenya Kwanza government should resign.

“We do not recognize the Kenya Kwanza administration as a legitimate government and Ruto as the president or any official in his government,” Raila said.

The ODM leader also stated that a forensic audit of the IEBC results must be undertaken and that it is unnegotiable.

George Magoha: A Look into the Life of a Notable Figure