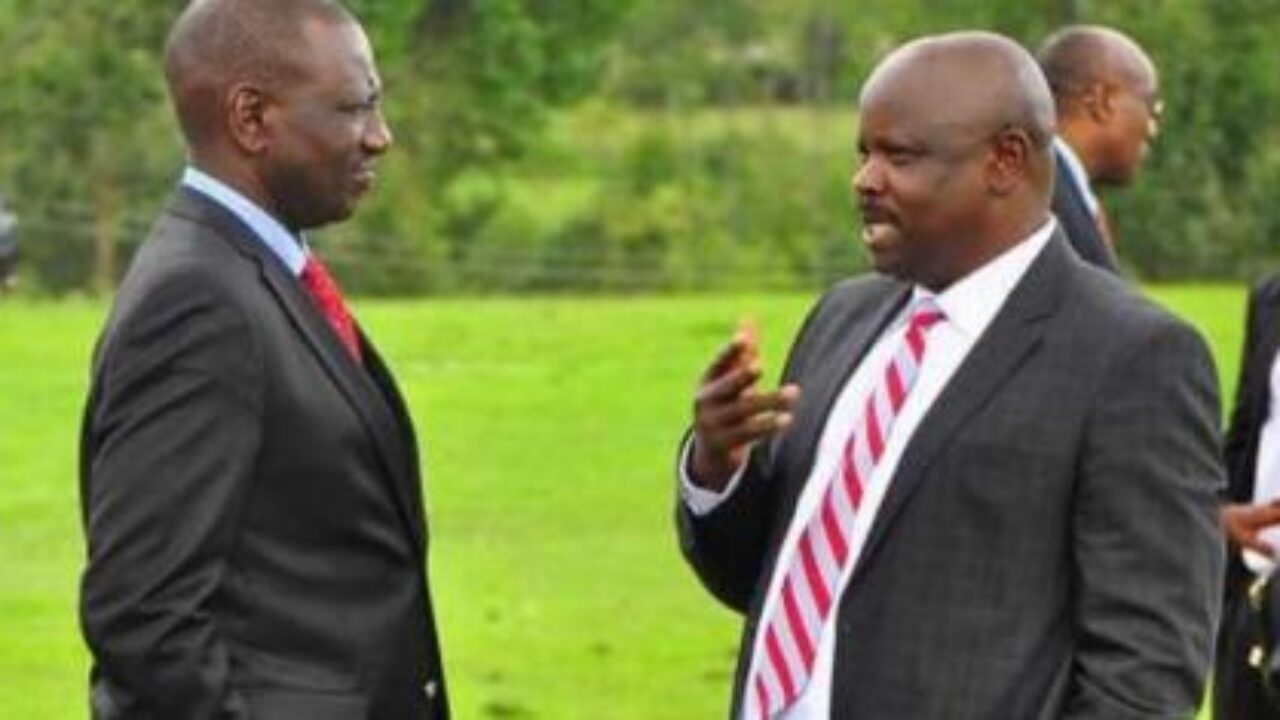 Isaac Ruto has been advocating for the support of Building Bridges Initiatives within the Rift Valley Region.

According to sources, the former governor is still in the process of negotiating with Ruto before he agrees to support him.

Isaac is set to receive the deputy president today at Sotik in Bomet County for a function where he will be handing over buses to schools and later preside over a fundraiser for Boda Boda SACCOs.

The Deputy will make several stopovers in Bomet Central, where he will commission the town’s access roads and donate a bus to the national super league side Silibwet FC.

Isaac, who is a strong supporter of KANU Chairman Gideon Moi, might ditch him a month after declaring to support him for his presidential bid.

DCI in Pursuit of a man who Blazed his Ex- girlfriend in her house.