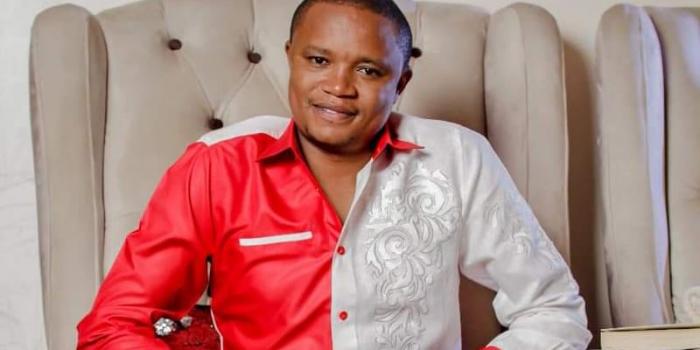 Molo Member of Parliament Kuria Kimani has called out Raila Odinga over his recent stand against the use of Genetically Modified Organisms (GMOs) in the country.

Mr. Odinga, on Sunday, November 20, claimed that introduction of GMOs will have severe implications for the nation’s agriculture.

The Azimio One Kenya Coalition leader also accused President William Ruto of being held captive by western powers and acting as their “puppet”.

“We consider the decision to lift the ban on GMO foods and their importation a betrayal to our country. On this, the Ruto administration is not working for Kenya. He is being a puppet, working for foreign nations and their multinationals against our interest as a nation. He is working to promote foreign biotechnology institutions abroad.” Mr Odinga stated.

During an interview with Citizen TV, on Monday, November 20, the Molo Member of Parliament claimed that Raila Odinga has fallen victim to doublespeak since he once defended the use of GMOs in Kenya while serving as Prime Minister.

Kuria Kimani further criticized the former prime minister for his turnaround claiming that most of the time he opposes things without any specific cause.

“One of the problems I have with Raila is that most of the time he opposes things just for the sake of it. I am saying this because on August 3, on the floor of the National Assembly, Raila defended GMO and since then a lot has changed in terms of technology and awareness about matters of health and scientific research,” the Molo MP said.

Nonetheless, in his Sunday statement, MR. Odinga dared the government to provide Kenyans with the scientific studies they are relying on to allow the consumption of GMOs, arguing that studies have proven GMOs unfit for consumption.