Murkomen states that Uhuru’s attack on Judiciary was un-presidential 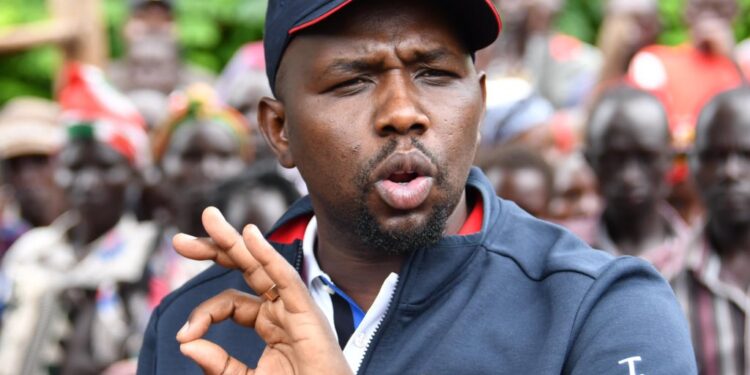 Former Majority Leader in the Senate Kipchumba Murkomen has criticised the president for attacking the judiciary.

Murkomen alleged that President Uhuru Kenyatta’s speech during the Madaraka Day celebrations in Kisumu was to prepare a ground for the appeal against the High Court’s ruling on BBI.

In an interview at KTN NEWS on Wednesday night, Murkomen said that the president used the event to find the best way of attacking the Judiciary after stopping the reggae.

He said that for the sake of public interest, the president should sack the person who prepared his speech.

“I agree with all who have said that if there is anything that the president should do in the public interest is to fire his speechwriter and we know who he was. I personally believe that it was not presidential in terms of how the president addressed the judiciary,” Murkomen said.

On Tuesday, the president ignited a war between the Executive and the Judiciary when he referred that the recent judgment overturned the people’s will, diminished their power, and stifled efforts to fix ills that have bedeviled the country.

“From nullification of a presidential election in 2017 to an attempt to stop the will of the people as expressed through BBI, the Judiciary has tested our constitutional limits,” the President said.

Elgeyo Marakwet added that the president attacked the Judiciary in presence of the Chief Justice Martha Koome.

From Kenya to COP26, the teen battling ‘global disaster’

Ethiopia’s Tigray military conflict: Six months on and no end in sight