The brand cut ties with the rapper in October 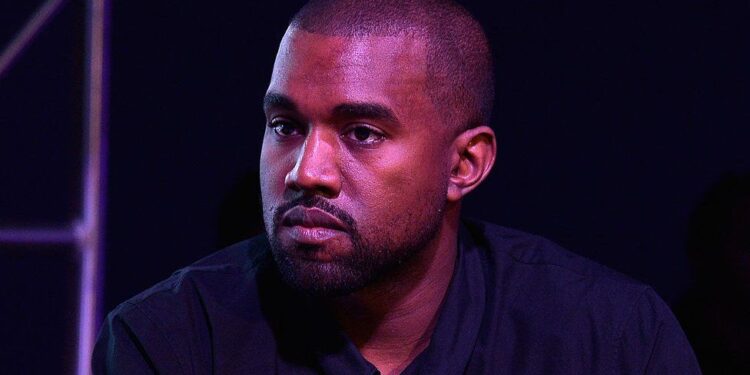 Adidas has reportedly opened investigation into allegations of misconduct by the beleaguered American rapper Kanye West.

The brand cut ties with the rapper in October over his anti-Semitic remarks that sparked global outrage.

Adidas said in a statement released yesterday that: “it is currently not clear whether the accusations made in an anonymous letter are true. However, we take these allegations very seriously and have taken the decision to launch an independent investigation of the matter immediately to address the allegations.”

A letter obtained by Rolling Stone sent from former high-ranking employees of Yeezy to executive board members of Adidas addresses: “the toxic and chaotic environment that Kanye West created.” The letter went on to say, “This type of response from a brand partner is one that Adidas employees should never be subjected to, nor should Adidas leadership ever tolerate.”

Responding to Adidas’ decision to end his contract last month, West said: “I think Adidas felt like cause everyone was ganging up on me that they had the right to just take my designs.”

“I have no association to any hate group,” West said as he closed his remarks in prayer…If any hate happens upon any Jewish person, it is not associated (gestures to himself) because I am demanding that everyone walk in love,” he added.

Chiefs in North-Eastern to be Issued with Firearms