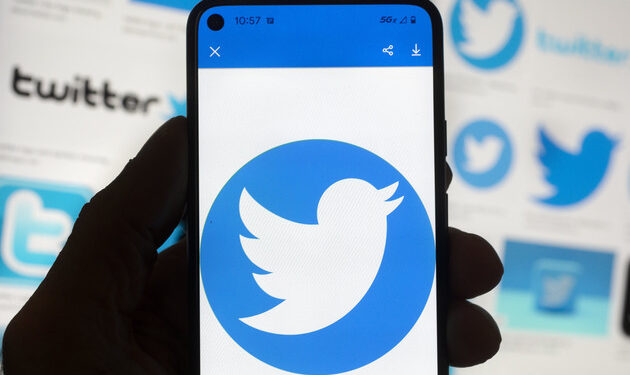 Scott Morrison, former Australian prime minister, has reportedly been caught up in a leak of a segment of data on 400 million Twitter users, including data belonging to model Cara Delevingne, pop singer Shawn Mendes and US politician Alexandria Ocasio-Cortez.

Per Amy Remeikis, “Morrison’s Twitter account was included in a sample of data released by an alleged cybercriminal last week.”

“A cybersecurity firm which alerted to the claim said it was “likely not a coincidence” that media personality Piers Morgan, who also appeared in data samples published by the hacker, has just had his Twitter account hacked,” Remeikis writes.

Yesterday, British journalist Piers Morgan announced that his Twitter account had been hacked and content pulled down. The account later published a series of tweets directed at the late Queen Elizabeth and at UK singer Ed Sheeran.

According to Amy, “only Morrison’s official email address, which was already publicly accessible, was mentioned as being included in the hack, and his phone number was also not listed, which may limit any potential harm.”

Remeikis reports that the hacker “claimed the data had been scraped from Twitter via ‘vulnerability’ in the site, and includes emails and phone numbers of celebrities, politicians, companies, normal users, and a lot of OG and special usernames”.

In addition, Remeikis writes, “the hacker offered data for sale ‘exclusively’ to Twitter for US$200,000 (A$300,000) in order for the company to avoid paying EU General Data Protection Regulation (GDPR) fines.”

Twitter had previously admitted that a vulnerability in its API systems identified in January had “allowed people to discover if any Twitter account was associated with a phone number or email address.”

“By exploiting the vulnerability, people could patch together a data record of both public and private information – such as the private phone numbers and emails of high-profile users,” Remeikis notes.