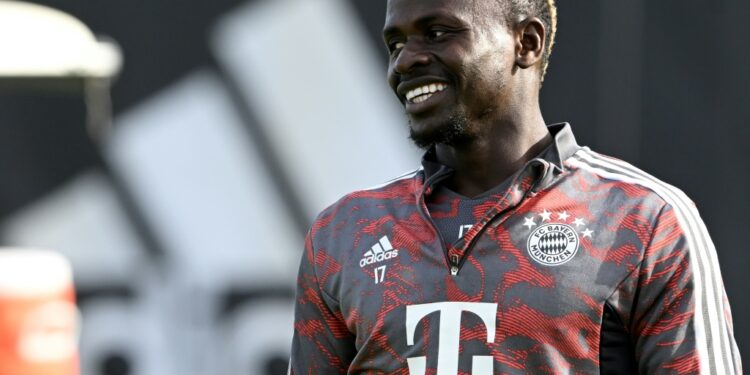 Sadio Mane will be included in Senegal’s squad for the World Cup despite suffering a leg injury this week, a source within the country’s football federation told AFP on Thursday.

“One thing is certain, Sadio Mane will be on the list tomorrow,” the source said, with coach Aliou Cisse set to announce his squad on Friday.

Mane, who finished second in this year’s Ballon d’Or voting behind Karim Benzema, limped off during Bayern Munich’s 6-1 win over Werder Bremen on Tuesday.

He was diagnosed with an injury to his right fibula. Bayern said he would undergo further tests in the coming days.

According to the source, Mane “remains calm, he’s professional, he knows that injury is part of the job.”

The 30-year-old scored the winning penalty as Senegal won their first Africa Cup of Nations title in February, beating Egypt in a shootout in the final.

He has been ruled out of Bayern’s final game before the World Cup against Schalke on Saturday.

The Senegal team doctor, Manuel Afonso, has flown to Munich to assess the extent of Mane’s injury.

But Senegal hopes their talisman will be fit in time for their opening game of the tournament on November 21 against the Netherlands.

The Lions of Teranga will also take on hosts Qatar and Ecuador in Group A.

Mane, the two-time African player of the year, is pivotal to the African champions’ hopes of progressing to the knockout stages.

“Sadio, heart of a Lion! All my heart is with you!” he added.

Augustin Senghor, president of the Senegalese football federation, told AFP he was “worried”.

“We cross our fingers; we have been worried since we received the news.”

JSC To Conduct Interviews For New Court Of Appeal Judges

Cheap oil instead of Democracy: The conflict between Iran and the U.S