The company stressed that the incident did not impact any Airtel Money or bank balances.

by John Ouma
in Business, Technology
0 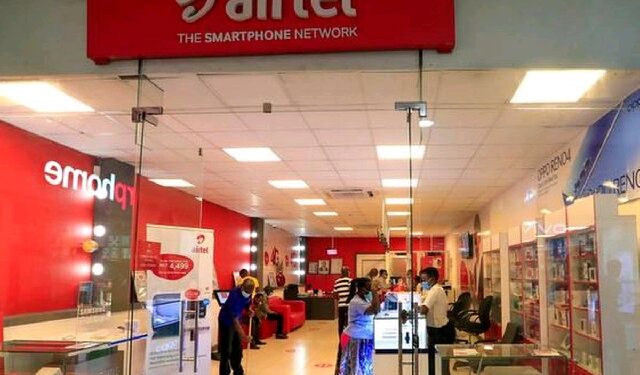 Emerging developments reveal how a website of a gaming platform in Uganda that is reportedly notorious for flaunting its customers’ data protection measures was used by the black hats to fleece Airtel Mobile Commerce Uganda Limited (AMCUL).

In a well-planned scheme, the hackers walked away with eight billion Ugandan shillings. This was done, according to multiple sources, through altering AMCUL’s software by approving unauthorized transactions.

Consequently, the telecommunication giant shut its systems citing a technical glitch that demanded a technical repair to its systems. In a statement, Airtel Uganda stressed that the “incident did not impact any Airtel Money or bank balances.” The organization added that: “our platform is secure and built to world-class specifications to give our Airtel Money customers an instant, safe and secure experience.”

Investigations carried out by one news outlet suggest that the hackers capitalized on the loophole on AMCUL’s systems to engineer the theft through the website of a betting firm whose identity has, as yet, not been revealed.

Notably, the online robbery affected a number of banks and microfinance some of which already filed complaints with Cyber and Counter Electronic Measure at Criminal Investigations Directorate (CID) headquarters in Kibuli, Kampala. Experts have warned that infringement on the mobile money system threatens “to breach the trust of customers and to defeat efforts towards financial inclusion in Uganda and East Africa.”

Instructively, the system is a fast-growing reliable way of carrying out transactions for many Ugandans without a bank account, especially in rural areas. In 2021 alone, cybercrimes accounted for the loss of Shs41 billion.