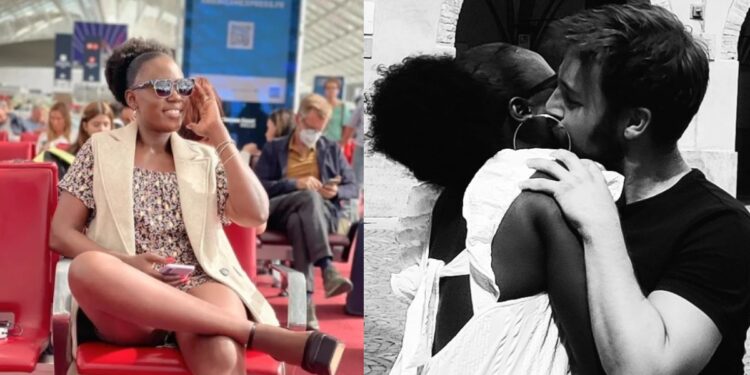 Controversial Kenyan musician Akothee is back to her usual form and behaviour.

Akothee, otherwise known as Madam Boss recently decided to pick a bone to chew with women who have kept their relationship under wraps.

The musician picked issue with women who have completely refused to post photos of their lovers online.

Taking to Instagram, the mother of five held that most women to not post their men online because they are serial cheaters.

According to Akothee, ladies who don’t make their men public obviously have multiple love partners and possibly sleep around with them for different benefits.

She insisted that some even go as far as dating married men hence the fear to post them online.

“Most women will not post whom they are dating because they are in multirelationships, busy sleeping with 10 men in a week. One paying Uber, another one rent, some dating married men and in crazy entanglements. You are in a situationship. Deal with it,” Akothee wrote.

This, Akothee wrote moments after sharing a photo of herself with her new Mzungu lover on IG.

Not long ago, Akothee introduced her new man to the world after a few months off social media.

The business lady had taken a social media hiatus only to make a comeback with news of her new romance.

Prior to her new Mzungu man, Akothee was dating her longtime manager Nelly Oaks.

The two, however, broke up under mysterious circumstances with reasons behind the split remaining unknown.

43% Increase in Tesla Deliveries in the Third Quarter