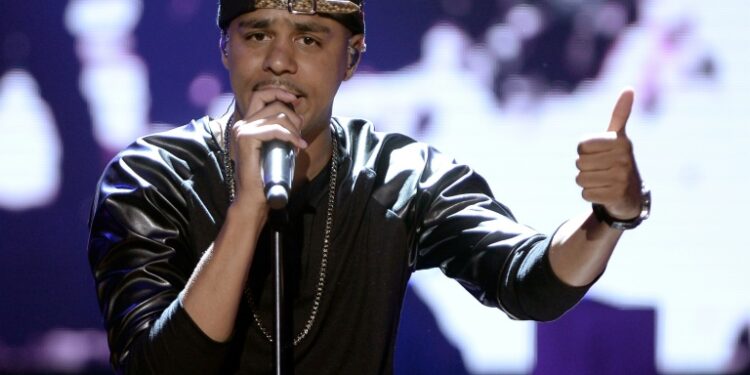 American rap star J. Cole has signed with the Rwanda Patriots and will play as a shooting forward in the maiden NBA-backed Basketball Africa League which starts on Sunday.

The award-winning rapper and music producer, whose full name is Jermaine Lamarr Cole, 36, played the sport in high school and university, and has long dreamed of a professional basketball career.

His name featured on the roster of 13 players released Friday night by Patriots head coach Alan Major. Cole will play in jersey number 15 for the team representing Rwanda in the BAL.

“J. Cole is a very good shooter. We picked him because He has a really high IQ for the game,” Patriots chief operations officer Haydee Ndayishimiye told AFP.

“He has a history of playing the game … We just thought that he is a great fit with the team and as we have seen in practice he is gelling well with the team. While they are practicing with him, they are looking good out there. He really compliments the team,” she added.

Ndayishimiye said Cole’s contract was confidential, and he would only be with the team for the duration of the tournament.

Cole will play in the tournament’s opening game between the Patriots and Nigeria’s Rivers Hoopers on Sunday.

The BAL tournament will run until May 30.

The first edition of the 12-club event was scheduled for last year, but had to be postponed because of the coronavirus pandemic.

BAL president Amadou Fall said the league “will provide a platform for elite players from across the continent to showcase their talent and inspire fans of all ages”.

It will be the first NBA-sponsored professional league out of the US.

Cole’s Rwandan debut will come two days after the release of his sixth studio album “The Off-Season”, a nod to his love of basketball.

“I’m at a point in my life where I’m like, are you going to be doing this forever?” Cole said in a recent interview with Slam, an American basketball magazine.

Rampant Raja stronger away from Morocco in CAF Confederation Cup