I Cannot Date a Mubaba Because I Dont Know My Dad, Comedian Mammito Shares 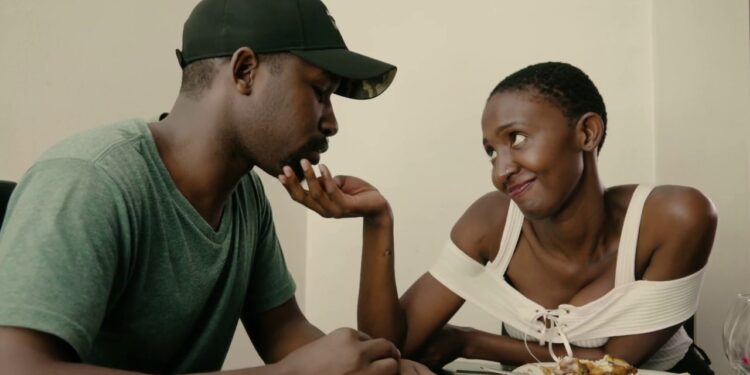 Churchill Show comedienne Mammito Eunice has disclosed the type of men she can never ever date.

For starters, Mammito has just made it clear that she has never dated an old man, popularly known as Mubaba before and does not see herself doing so ever in her life.

Mammito not only said she cannot date old men but also laid out very important reasons as to why she can never stoop that low.

Speaking during an interview with Mwafrika on his IKO NINI Podcast, Mammito revealed that she cannot date wababa because they are very disrespectful.

Asked to share further, Mammito, first of all, said she has never dated one so she cannot really point out things she hates about them but maintained they are just a no-no for her.

The comedienne went on to reveal that she can never date a mubaba because she does not know her father since she was raised by a single mum.

Mammito insisted that it would be incest or the worst mistake for her to sleep with an old man only to find out he is her biological father.

“Wababa are very disrespectful. I have always seen wababa as disrespectful people. I have never dated a mubaba and I really hate it. Also, I cannot date a mubaba because I don’t know my dad. I do not want it to happen, and the next thing am on all TV stations.” Mammito said.

This came barely days after she confirmed her breakup with ex-lover Eddie Butita as she announced her single status.

The comedienne made the revelation via an interview with a Gikuyu vernacular TV station.

Mammito even told the world she is welcoming applications and whoever loves her can try to woo her.