Oga Obinna Rules Out Marriage After Female Fans Professed Their Love for Him: “Sioi” 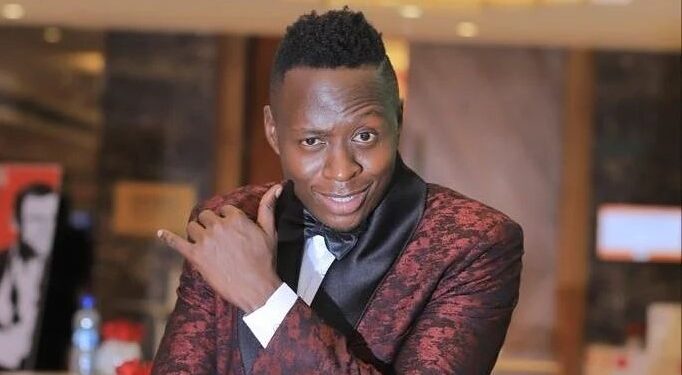 Comedian turned radio presenter Oga Obinna has confirmed to his fans and the world that he is not thinking of getting married.

Oga Obinna disclosed that he does not think he will get married because of the many dramatic and traumatizing experiences he has had in his previous relationships.

According to Oga Obinna, who now works at Kiss 100, he has learnt the hard way and does not want to go through the same path.

These, the comedian revealed after some of his female fans hit his inbox to profess their undying love for him.

He shared screenshots of his chats with the ladies, giving his followers a chance to see what usually goes on ”Behind the scenes”.

One of the ladies said she had dreamt that she was getting married to Obinna while the other noted that she has always been in love with him and has even contemplated involving a witch doctor to win him over.

“I dreamt you asked me to marry you. I am married but…. I think I watched too many of your videos last night,” the ladies wrote to him.

The other one wrote;

To answer them all, Oga Obinna appreciated their love and told them he loves them back but completely ruled out hitting it off with any of his female crushes.

The comedian also used the opportunity to disclose that he does not think of ever getting married again.

The Kenya Times had earlier reported about Oga Obinna’s bitter split with his baby mama.

The mother of his two children came out and exposed him as a deadbeat dad who never used to take care of his children.

She also accused him of constantly cheating on her with different women.

Oga Obinna vehemently refuted the accusations and shifted the blame on the baby mama holding she was a philanderer and a violent person.

Mombasa Police Arrest 40 Jordanians For Begging In The Streets