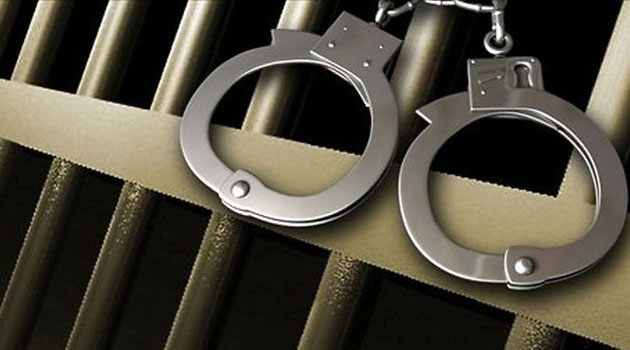 Ten officers from the General Service Unit (GSU) are to appear in court to face murder charges over the Masimba killings.

The GSU officers are accused of shooting and killing four individuals on June 2 during a protest by a mob over increased attacks by wild animals.

The incident that had protesters blocking the busy road for hours occurred in Masimba area off Mombasa Highway, Kajiado.

The officers spent the weekend in police custody after their arrest.

Moreover, an investigation by the Independent Policing Oversight Authority (IPOA) found the GSU officers responsible for the deaths of the four during the clash that also left six other villagers seriously injured.

These four plus the other six who were injured were part of those who were protesting the invasion of their farms by elephants during which a teacher died after he was trampled on by the marauding wild animals.

Nonetheless, nine of the GSU officers were arrested on Friday, November 4 and held at Kibra police station, Nairobi, pending the arraignment.

The arrests came following a directive by the Office of the Director of Public Prosecutions after independently reviewing the IPOA investigation file.

“We concur with the authority that the use of force by the GSU officers against the demonstrators was unlawful and unjustified. Therefore, we direct that the officers be charged accordingly.” The ODPP added.