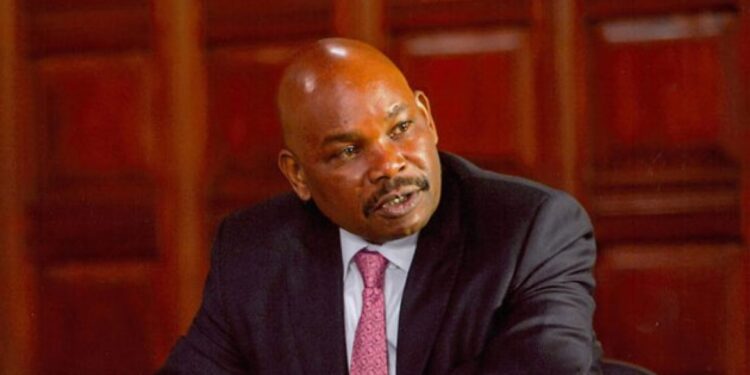 Outspoken US-based Kenyan law professor Makau Mutua has read malice in the nomination of Justice Martha Koome as Chief Justice despite his petition opposing the process.

Muturi said the Justice and Legal Affairs Committee would vet the nominee and table its report before the National Assembly on May 25, considering the law requires the process to be completed within 28 days.

But Mutua faulted the Judicial Service Commission (JSC) on what he termed as rushing the announcement of the Chief Justice to beat his petition.

“I believe the Judicial Service Commission rushed the announcement of the CJ nominee to beat my petition seeking to restrain them from doing so before the full disclosure of the scores given to every candidate by each commissioner. Shame on the JSC. My petition must be heard,” said Mutua in a tweet.

“I wonder why Jubilee’s Uhuru Kenyatta has moved so quickly to forward for approval by Parliament the JSC’s nominee for CJ while for two years he’s refused even after the court so ordered to appoint the 41 judges approved by the same body,” Mutua further said.

In the joint petition, the two claimants asked the court to compel the Judicial Service Commission (JSC) to publicize the marks scored by each of the 10 interviewed candidates.

No Extension of Term for 2022 Election, Says John Mbadi