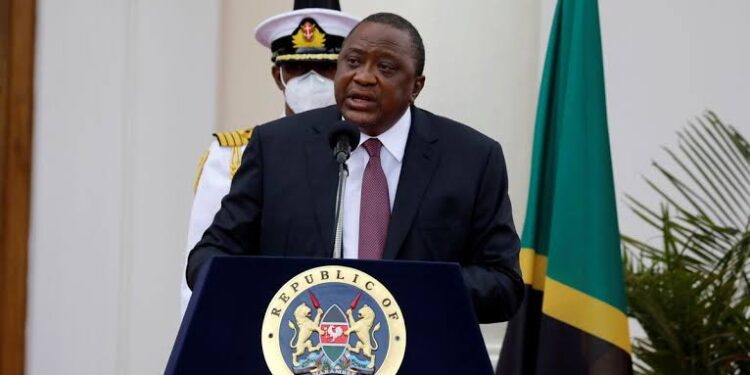 The ministry while lifting the ban said processes and approval mechanism to the PPAs have now been clarified.

“That process has been concluded and a number of documents that guide this process have been revised and will be made public,” Energy Cabinet Secretary Monica Juma said on Friday, August 5.

Moreover, President Uhuru Kenyatta ordered the revocation of all ongoing and incomplete power purchase agreements under negotiation with Kenya Power in September 2021 on recommendations of taskforce set up to guide reforms in the sector.

Likewise, the freeze was meant to prevent steeper power bills due to idle capacity charges charged by independent power producers (IPPs) for produced but unused electricity.

The taskforce sort to have future power purchase agreements to be in line with the Least Cost Power Development Plan (LCPD) which is underpinned on leveraging renewable energy sources.

Nonetheless, the Ministry of Energy reported that it has now updated guiding principles to the LCPD to include improved integration of renewable energy technology and emerging technologies.

Similarly, the Ministry says it has generated a Kenya energy mapping system that will guide planning and offer guidance on potential areas of investments by interested parties.

The lifting of the freeze is set to spur interest in renewable energy investments in the sector.

Ruto Says They Will Win Against 'Deep State' On Tuesday

Will Smith resigns from Oscars Academy over Rock slap

U.S. Based Couple fails to stop a hearing at the Kenyan High Court