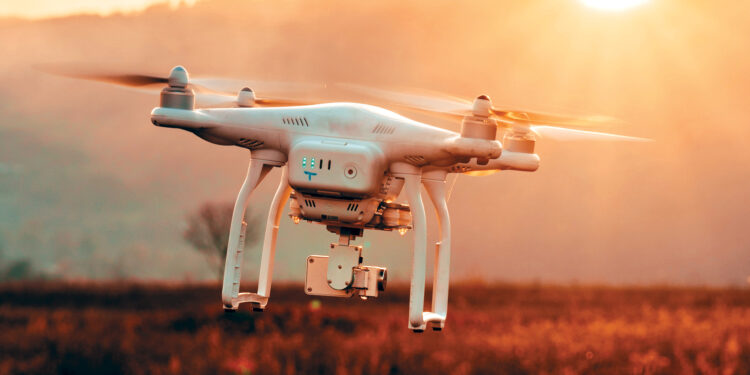 235
SHARES
1.2k
VIEWS
Share on FacebookShare on TwitterShare on WhatsApp

A foreign national who flew his drone into Deputy President William Ruto’s private residence in Karen has denied all the charges levelled against him.

The suspect, Piotr Lukasz Litwiniuk, was charged with importing and operating an unmanned aircraft system without a permit and authorization from the Kenya Civil Aviation Authority (KCAA) as required under the Kenyan laws.

Kenyan Law
“An owner or an operator of a drone should not use it to conduct surveillance or take images of a person without that person’s written consent. This is to protect the privacy of persons and property and nuisance,” part of the law states.

The defendant, a Polish national, was in Kenya for the holidays when the incident occurred. His lawyer told the court Litwiniuk was in a discussion to have his charges dropped. If convicted, however, he would face a jail term not exceeding one year or a KShs 100,000 fine or both.

The deputy president’s wife, Rachel Ruto, reported the incident, forcing police to rush to the scene.

On arrival at the scene, the men in uniform established the drone was flown from a neighbor’s compound.

Cases of drones straying into politicians’ homes have been on the increase in the last few months.

Family’s dilemma over son killed by COVID-19 in U.S

How The World Became Less Democratic