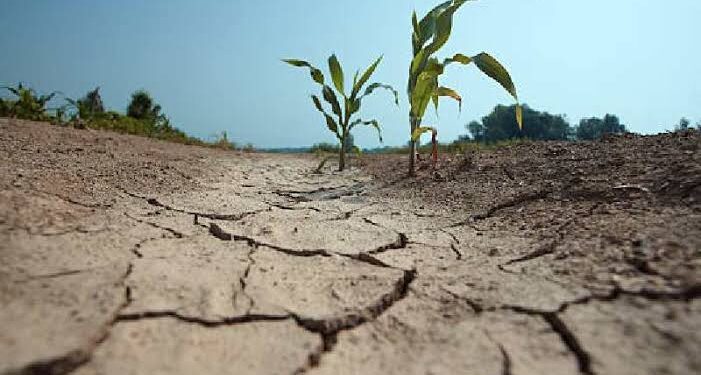 President William Ruto on Saturday, September 24 announced that Rigathi Gachagua will chair an intergovernmental meeting on efforts to curb the severe drought in counties.

The announcement follows recent drought witnessed in counties across the country.

Moreover, A report by the National Drought Management Authority (NDMA) earlier in September announced Laikipia, Tana River and Tharaka Nithi had joined Isiolo, Mandera, Garissa, Turkana, Wajir, Samburu and Marsabit bringing the number of counties in the alarm phase to 10.

“My deputy will, Monday, convene a meeting of GoK involving county leaders/officials to harmonize urgent interventions to stem the severely adverse effects of ravaging drought in almost 20 counties that is putting about 3 million people at great risk,” the president said in a tweet.

Likewise the government received around Sh. 30 billion in July from the United States Agency for International Development (USAID) to help curb the drought and food insecurity to supplement ongoing relief efforts.

NDMA reported that 4.1 million people in the Arid and Semi-arid areas had food insecurity issues in July, up from 3.8 million in March.

According to the NDMA there was an increase in the number of people in need of urgent food assistance to an estimated 4.35 million between the months of October and December.