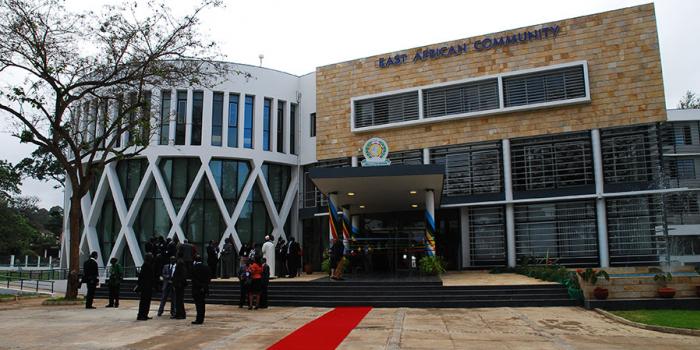 Members of the public have two days to give their opinions regarding the East Africa Legislative Assembly (EALA) nominee list for the various parties.

Moreover, the National Assembly Clerk Samuel Njoroge said members of the public can raise issues, if any, regarding the individuals nominated by the various parties. He further added that the views will be forwarded to a joint House committee that will vet the nominees.

Nonetheless, the 14-member vetting panel, including seven members from either House, is slated to hold its first meeting to set the grounds for the vigorous exercise on Tuesday.

In addition, election of the nine representatives will be held on November 17, at Parliament Buildings. Likewise, Kenya has nine seats at EALA. Out OF The nine slots, Kenya Kwanza coalition will take five whereas Azimio la Umoja will take four.

Furthermore, out of the four slots for Azimio la Umoja One Kenya Coalition, ODM is expected to take two seats while other affiliate parties; Jubilee and Wiper will each get one seat.

Furthermore, Wiper leader Kalonzo Musyoka has fronted his son Kennedy for the slot. Jubilee on the other hand has fronted the party secretary general Jeremiah Kioni and director of elections Kanini Kega.

Burkina mine death toll rises to 63

Mali’s junta breaks off from defence accords with France

MP Aspirant On The Run After Allegedly Assaulting IEBC Officials