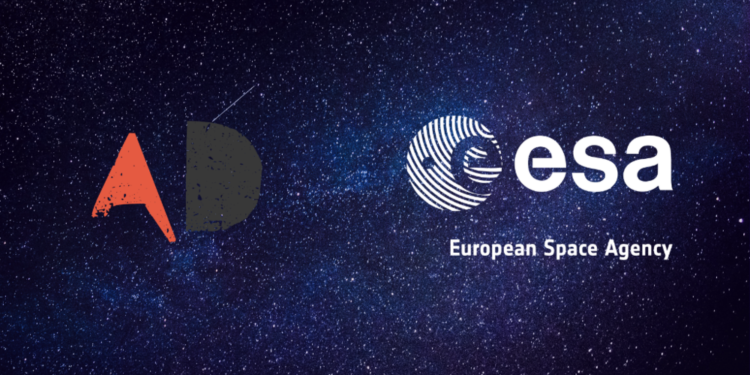 The 22-member states organization is dedicated to the exploration of space. Image: Courtesy

European Space Agency (ESA) has unveiled a new class of 17 trainee astronauts, chosen from more than 22,500 applicants from across Europe for the first time in 13 years.

The third generation of European spacefarers, CNN’s Katie Hunt reports, “includes five career astronauts, 11 members of a reserve pool of astronauts and one astronaut with a physical disability, who will take part in a feasibility project to include astronauts with disabilities in human spaceflight and possible future missions.”

Josef Aschbacher, ESA Director General, said in a press statement, that: “This ESA astronaut class is bringing ambition, talent and diversity in many different forms — to drive our endeavors, and our future.”

The space agency said five new recruits, three men and two women, will start 12 months of basic training at the European Astronaut Centre in Cologne, Germany, “to enable them to reach the standard specified by the International Space Station partners.”

It is the first time, Hunt notes, “the space agency has established an astronaut reserve, which is made up of candidates who successfully completed the selection process but were not recruited.”

ESA has over the years been “closely involved with NASA’s Artemis mission to put humans back on the moon with hopes that the first European to set foot on the moon will be among this class of astronauts.”