All of Africa’s 54 countries have signed the Paris Agreement on climate change.

by John Ouma
in Energy
0 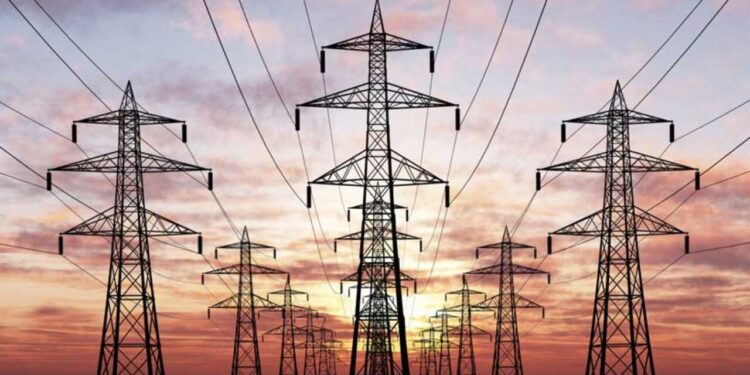 Nearly 600 million people in Africa live without any kind of access to energy. Photo: Courtesy

Access to reliable electricity in Africa is a still a huge challenge with hundreds of millions of people unable to afford sustainable energy.

Stakeholders in the sector are faced with a difficult task of increasing access to reliable energy while containing carbon emissions.

The continent currently produces 3% of global greenhouse emissions, “although it’s home to one fifth of the world’s population.” As, Jacopo Prisca notes, almost all of Africa’s 54 countries have signed the Paris Agreement on climate change, “and many have committed to reach net zero by 2050. However, much of the population still lacks access to electricity.”

Speaking with CNN’s Eleni Giokos ahead of COP 27, Senior Vice President of the African Energy Chamber Verner Ayukegba observed that: “With 600 million people without any kind of access to energy, and 900 million people — mostly women and children — without any access to clean cooking fuels, we need to focus on investing significantly into generating power for all of those people.”

He added: “We need to be able to look at gas-to-power solutions to ensure that people have the power that they need. We need to transition, but we need to consider the social aspects of the transition.”

Ayukegba believes people do not understand the social consequences of transition when it comes to use of energy. “Close this coal mine,” but what they don’t see are the families, the communities that have grown in and around these industries. So, when you talk about transition, it’s not just about power, it’s about people. It’s about people’s lives,” he says.

Slow-Journeying in Mountainous Kingdom of Lesotho