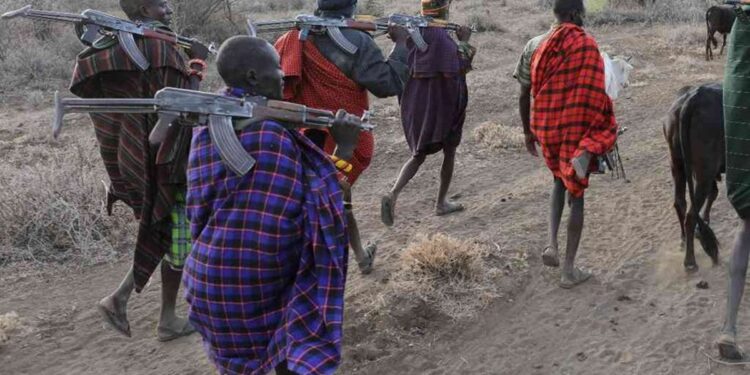 Seven people including two adults and five children have been killed in a suspected bandit attack.

The unfortunate incident happened in Napeitom village in Turkana County.

According to the Turkana East Sub-county commander Solomon Kosgey, the bandits attacked the village on Sunday, July 31 at night.

Kosgey further reported that apart from killing the seven victims, the bandits set a balaze 101 houses.

Nevertheless, a commission of police officers have been sent in the region to pursue the bandits.

The suspects are said to have escaped in Suguta Valley.

Additionally, Napeitom residents are currently living in fear.  Meanwhile, humanitarian organizations have requested to take food, water and medication to the area.