by Audrey M
in Health, Lifestyle
0 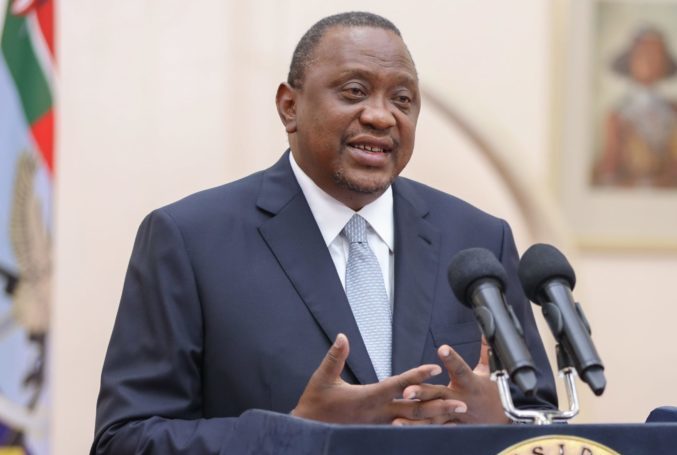 The government has no intention whatsoever to introduce tax reliefs that would have cushioned Kenyans from the harsh economic effects of the COVID-19 pandemic in light of new restrictions.

President Uhuru Kenyatta explained that some of the current containment measures, which he announced on March 26, were regional and did not affect the entire country’s economy.

“The rate of positivity is not the same across the country, so we were able to narrow it down and lock these five counties.

The rest are operating as per normal and it’s our hope when we are able to bring down that curve, we shall resume. We have not locked down the economy,” he said.

Speaking at State House Nairobi on Thursday, April 1, he restated that key sectors of the economy such as markets and factories were fully operational in the counties under the cessation of movement.

“We have locked down specific areas being super spreaders, that’s why churches and bars have been closed, but the rest of the economy is still going on. We have not shut down our markets; they are still operating within the operating time. We have not closed down our factories; in fact, they are operating in double shifts,” he added.

This came barely two days after Nairobi workers in the entertainment and hospitality industry asked the government to lift the 8pm curfew in the five counties.