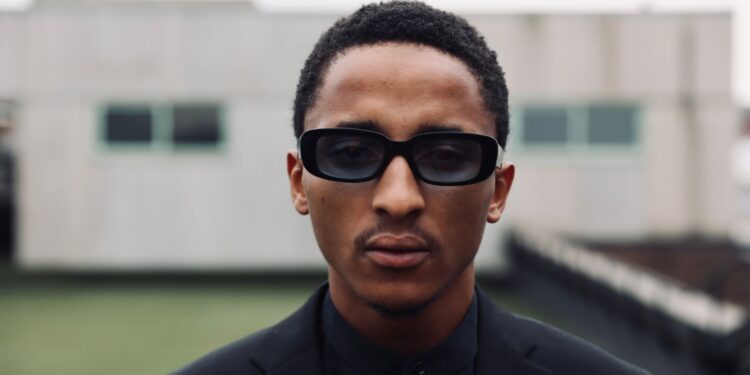 The worldwide music industry is one of the most vibrant yet competitive fields.

Many talented artists have come and faded away but only a handful have managed to maintain their positions in the game thanks to their talent, strategies, and most importantly the massive support they get from their fans.

Among the few artists who have managed to stick around for a while is none other than Sensational South Africa musician Espacio Dios, who is without a doubt a force to reckon with in music.

Being a revered musician, Espacio Dios on Friday, November 18, gave his worldwide fans a rare treat after dropping his much-awaited single, Pelo.

Pelo which was uploaded on all major streaming platforms on the aforementioned date was received well by thousands of music lovers who admitted that indeed Espacio Dios is a talented mood crafter.

The Kenya Times understands Espacio Dios’s new song Pelo focuses on reliability, without forgetting the hope for love and vulnerability.

Having been in the game for some time now, Espacio Dios captured the expectation of many thanks to his knowledge of the right words to use, his production, and stylistic approach which brought out his perspective through the new song.

Through Pelo, Espacio Dios expressed his hopes for love by asking his potential lover to know that he is worth opening up to, being vulnerable around, and feeling free to exit in case of dissatisfaction.

Also Read: Meet Secretlyjuly, Rising Kenyan Songstress to Take Over the World with Her Sonorous Voice

The whole idea was further complemented by the impactful Maglera Doe Boy, who expressed the same feeling in a minor-toned symphony, with the influences of Setswana and SeSotho.

Espacio Dios prides himself in a voice that’s soft, and gentle, but carries enough weight to be felt and given full attention.

The star proved he can be versatile by successfully transitioning from rapping to singing in English and Zulu, which impressed quite a multitude.