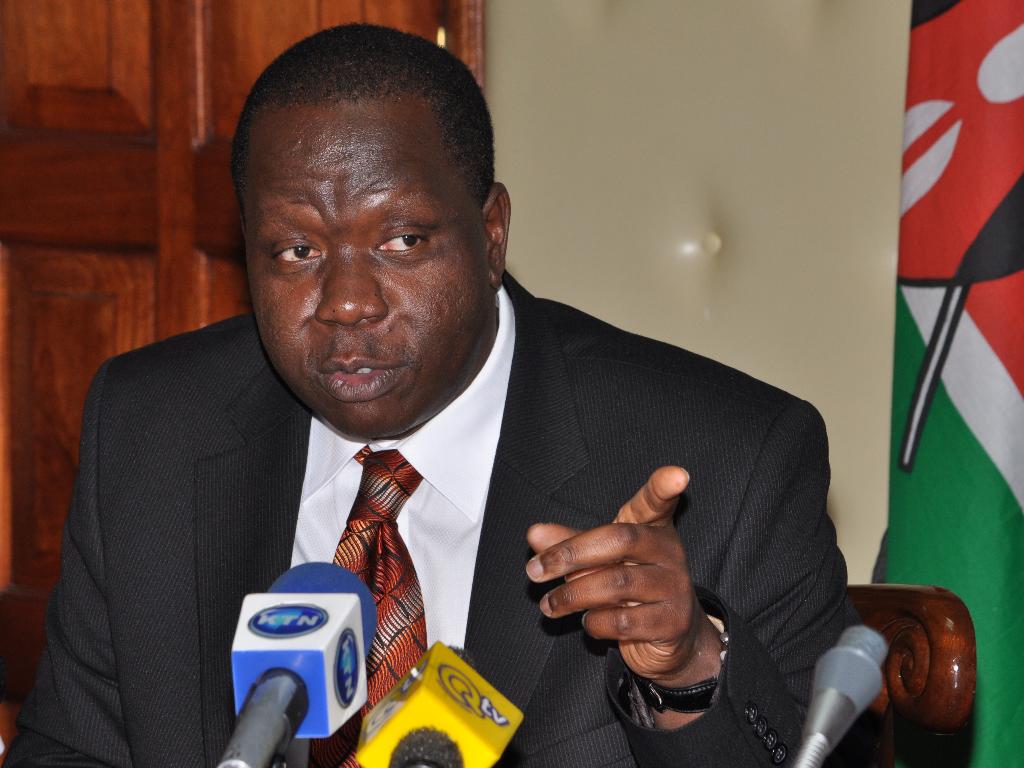 The government yesterday deported more than fourteen foreigners who were suspected of gambling illegally in the country.

This comes after the Interior CS Fred Matiang’i has signed a deportation order for fourteen foreigners for being involved in illegal gambling in Kenya.

They are from Eastern Europe and the ministry said on Thursday that they were involved in the gambling business.

The foreigners were arrested on Wednesday in three different offices in Nairobi in a crackdown by immigration and police.

Officials said they were operating illegal gambling services in the city.

The ministry did not reveal the names of the arrested individuals.

The foreigners will be deported Thursday night to their countries.

The majority of those targeted worked for Sport-Pesa, which is in court to stop the government from halting their operations in the country.

They were being detained at various police cells in Nairobi.