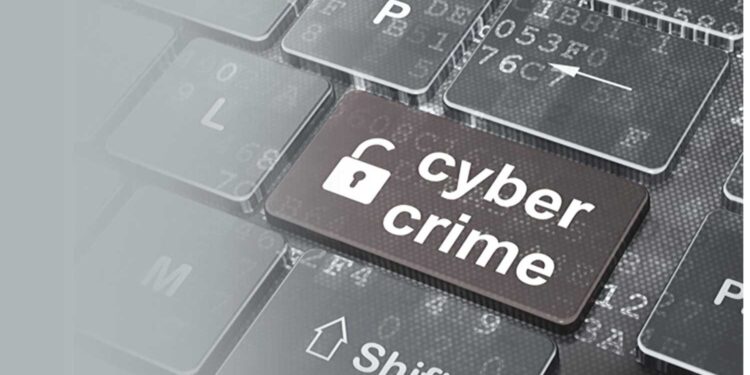 Cyber Crime in Kenya on the rise

The Kenya Film Classification Board (KFCB) has raised the red flag over the of the rise of online crimes in the country.

Speaking at a workshop in Kisumu, Kenya Film Classification Board (KFCB) Regional manager Mr Edward Koech said that cyber-crimes had lately become a menace in the society posing a threat to unsuspecting minors and the youthful population.

He said some crooks in the social media industry were engaged in cyber bullying, theft, online fraud, child pornography and some were glued on online relationships to an extent of soliciting sexual favors from minors.

“Our work as the KFCB is to aspire to protect our children from exposure to harmful broadcast content (radio and TV) and film content (movies).” Said Koech, adding that “therefore, we will be there for them to show them the right direction since they are immature and cannot make independent decisions.”

He reiterated that children are the future of tomorrow and thus should be protected and discouraged from engaging on online crimes such as child pornography which affects their minds intensely due to their young ages.

“Internet addiction is a mental disease that affects the today’s generation,” he said.

Despite the positive change that the internet has impacted our lives it has led to severe addiction to almost everyone that uses the latest gadgets since most people would wish to spend much of their time on the internet browsing unworthy content.

He singled out cyber bullying which had become rampant in the nation where adults were taking advantage of the platform to solicit minors to watch or listen to improper content warning them that state agencies may sooner than later catch up with them.

He urged all the youths to avoid depending on online relationships since they have proven to be toxic.

Most people who meet on Facebook and other social media platforms in the ‘name of love’ normally end their affairs in tears.

Koech advised parents to involve their children in useful activities sighting an example of Sinema Mashinani, a 10 billion project which is a partnership between Kenya and Spain and is to be commissioned by KFCB to encourage film makers to make films in their own native language, as a result, it would create job opportunities to the youths

Injured Verratti close to return for Italy at Euro 2020

Miguna Miguna; Ruto yet to Clear his Red Alerts