Trade and Industry CS Moses Kuria says that parents have the freedom to purchase uniforms from wherever they want. 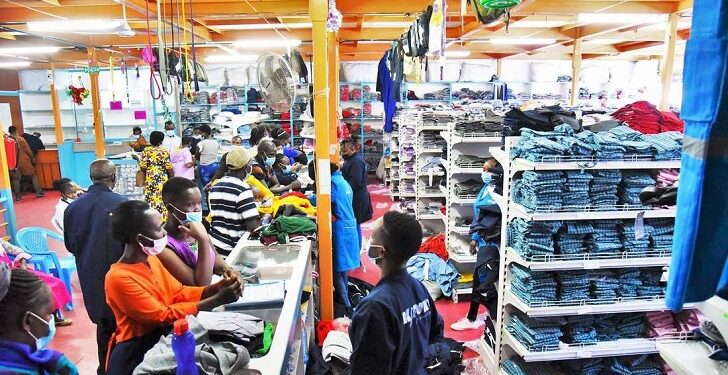 CS Kuria says schools are colluding with tailors and uniform outlets to reap profits at the expense of parents.Photo/Courtesy

The government has banned schools from selling school uniforms to parents.

“The ministry of education has been very categorical that our schools have no business selling uniforms, our teachers need to focus on academia and helping our children to transition to CBC and other objectives that the ministry has set,” he stated.

Kuria says  that parents have the freedom to purchase uniforms wherever they want.

“The ministry has sent a circular and as a matter of fact the ministry will send another circular today that our parents have absolute freedom and discretion on where to buy uniforms,” he stated.

“I want to encourage everyone out there to get in touch with the parents, the schools.

“Our schools are not going to be used as colludes by those people who are used to having it very easy so that we can have the same people who are supplying school uniforms,” he added.