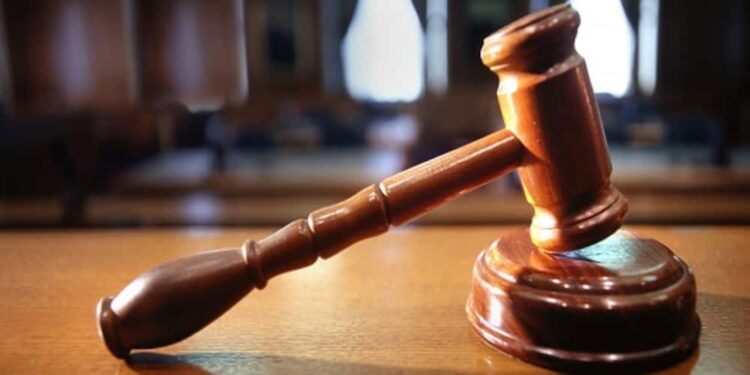 Wanjala was given 14 days to appeal the sentence.Photo/Courtesy

A 24-year-old man has been sentenced to 90 years in prison for the rape and murder of a 74-year-old Swedish national two years ago.

A Kitale court slapped Chris Wanjala with the jail term after he was found guilty of murdering the victim in February 2020.

Wanjala was the victim’s employee at the time of the offence.

At the same time, the Magistrate deferred the sentencing of Dominic Nyongesa who was also found guilty on the same offence pending age assessment.

Nyongesa was a co-accused in the case.

Nyongesa told the court that he was underage at the time of the offence.

His judgement is set to be delivered on January 9.

During the proceeding, the prosecution termed the murder as a capital offense.

The prosecution asked the court to impose the maximum sentence on the two offenders to serve as a lesson to others.

The victim’s body was discovered in the garage of her rented apartment in Kitale’s Milimani estate with blood oozing from her private parts.

Wanjala has 14 days to appeal the sentence.

The Swedish national was serving as a missionary at the time of her death.